The Danish fintech sector has long been driven by a quest for change. This puts companies in a favourable position now that the green agenda has become a global one 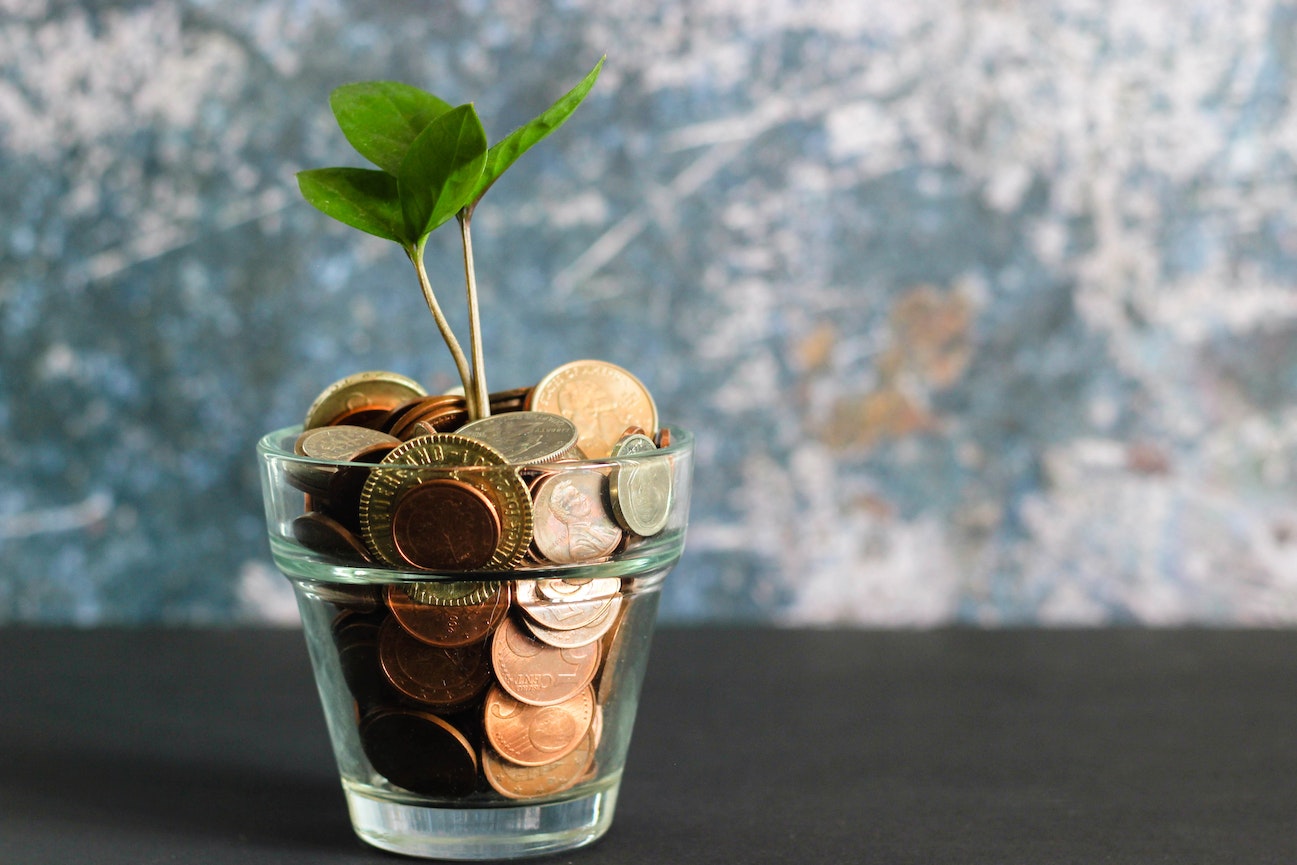 Drought, extreme rainfall, floods, wildfires. Climate change and its consequences have dominated media headlines for a few years now, and children and young people across the world have protested to push for a faster green transition.

Sustainability has become a megatrend – and that megatrend has also reached the companies that focus on bringing us innovative ways of circulating our money: The fintech industry is now riding on the crest of the sustainability wave, says Simon Schou, CIO of Copenhagen Fintech.

“There is an enormous amount of interest in this area in Denmark and the Nordics. Many of the start-ups we see here are driven by a desire to change the world through technology. Of course, it’s about creating a business – but what drives them is a quest to change things,” Simon Schou explains.

Copenhagen Fintech is one of Europe’s leading hubs for fintech companies in the widest sense of the term. This is a genre of companies which operate in and around the financial sector in a wide variety of ways, but which are very far from being traditional banks.

Many of the companies in the Danish fintech environment are highly specialised within specific niches, while others focus on developing products directly aimed at consumers. It is particularly in this latter area that the green fintechs are finding solid ground.

These are companies which offer solutions for green investing such as investing in solar panels, or efforts to minimise the use of resources, or even helping the world’s poorest with loans to offer them opportunities they would not otherwise have.

“In the fintech environment, there is a really large group of companies addressing issues to do with the environment, poverty or widening access to education. It obviously takes good tech people to develop good solutions. But to make a difference you need to be focused on the issue and not the technology. This is typical of Denmark, and that’s why we will see more of this kind of companies in countries like ours,” Simon Schou notes.

During the interview, he repeatedly stresses the importance of fintechs being able to scale up – to grow with the number of users in order to quickly reach an income stream that exceeds the cost of developing a solution. This is even more important to fintechs which focus on sustainability since the effect of their work to make a difference multiplies with the number of users. The faster, the better.

“If you have a desire to change something, it’s often about changing consumer behaviour. Green investing could have the biggest effect globally if we can activate pension funds to invest in ways that you can also build into a business,” he says.

Currently, the fintech sector is dominated by a number of extremely fast-growing companies. Led by neobanks such as the UK’s Revolut or Germany’s N26, the sector is expanding rapidly, and there are also Danish firms seeing impressive growth.

One of them is Tradeshift which has succeeded in reaching unicorn status – that is, a market value of a billion US dollars or more. What Danish fintechs have in common is a potential advantage from Denmark being an early adapter of digitalisation, which means there is already a large amount of data being created.

This is data that can be used to build businesses:

“There is a lot going on in the Danish fintech scene right now, and we have many positions of strength. Many of these have to do with services for small and medium-sized companies where we can benefit from having such large amounts of digitalised accounting data which can be used to build and develop services,” he says.

It is this early interest in digitalising Denmark’s public services which has created a solid foundation to build on for so many of the new fintechs.

“We have achieved a lot on the data side in Denmark. Our general level of digitalisation with NemID (a digital ID for public services), with MobilePay (a user-to-user mobile payment system), with realtime clearing between banks – these are areas where we are ahead of the pack. Once other countries start to aim for the same level of digitalisation, we will already be in a position to scale up. That gives us an advantage.”

As Simon Schou explains, fintech has by now become a very broad category. If you develop solar panels, you are not a fintech. But if you market a solution that makes it possible to invest in solar panels, you fit the bill. Copenhagen Fintech applies the same broad definition to the concept of sustainability by including companies which focus on improving the lives of the world’s poorest.

Poor people in developing countries are actually a core focus for several fintechs because it remains a huge challenge for many in developing nations to access quite basic services such as a bank account, lending or advice, because the nearest bank may be miles away.

“There is an enormous amount of interest in this segment which is about ‘banking the unbanked’. Some of it is of course pure business. But there is also a sustainability angle: If you can bank all the unbanked of, say, India, it raises some major prospects and could make a big difference,” he says, pointing to companies such as Hive Online, which has specialised in exactly this type of work.

Hive Online builds tools to help assess the creditworthiness of small traders in developing countries in order to make lending to them easier. This benefits traders by giving them access to loans to help grow their businesses. But it also benefits the lenders through better credit assessment. In short, the money flows more easily.

“In many of the countries that I visit sustainability does not have anywhere near the visibility that it does in Denmark. We are ahead in this area, and we have a clear position on this. We have a tradition of digitalisation. And we have real concerns and sustainability angles built into a lot of things. It’s a niche. And that’s a strength,” Simon Schou says.

“The Open Banking area is a good example of seeing business models based on combining banking data and other sources. We are seeing solutions such as Subaio which monitors subscriptions and sends you reminders to cancel. Another similar service is Minna which also monitors subscriptions but offers better alternatives aligned with my needs. We have only seen the tip of the iceberg in these services,” he says.

Copenhagen Fintech hosts some 50 fintech companies, giving them access to advise and investors.