The fintech company Matter is a prime example of the wave currently sweeping through the Danish fintech ecosystem. The company offers help in sorting through and investing pension funds in green companies 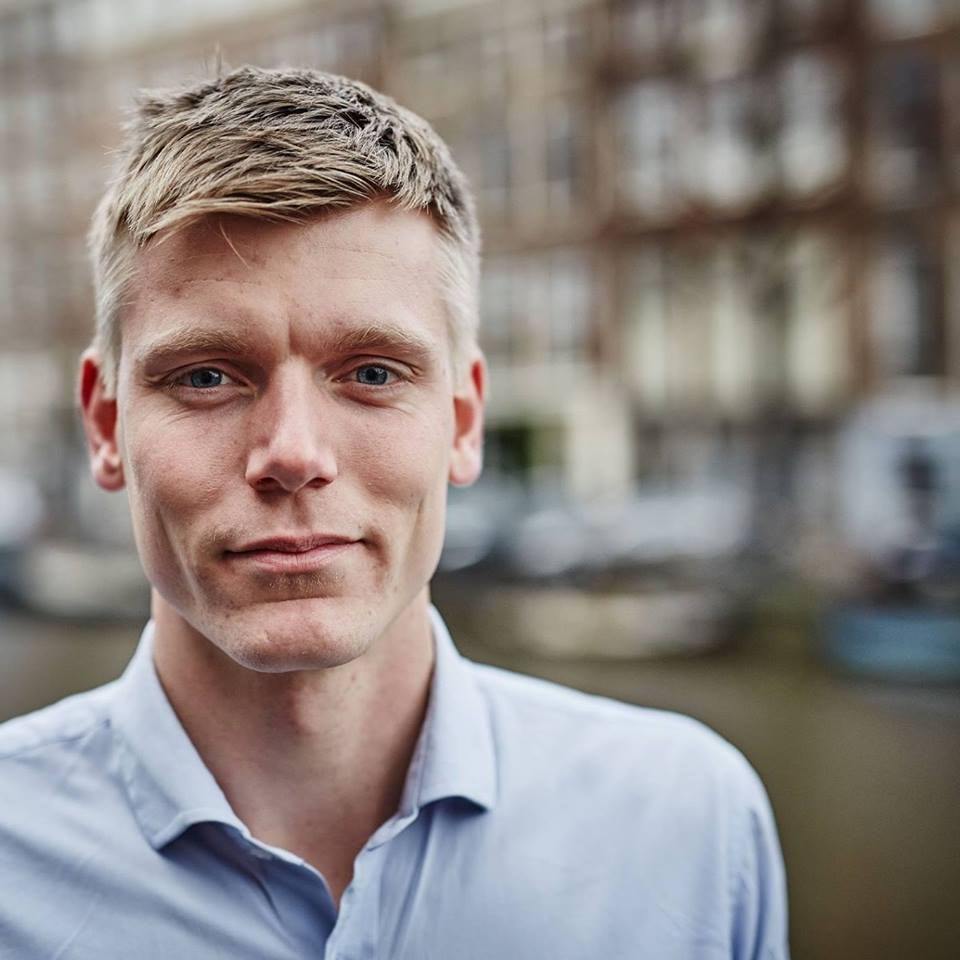 Despite a fast-growing focus on sustainability over the past few years, it remains challenging to make green choices when investing your pension pot. Even if you are fortunate enough to find a pension provider that offers funds focused on sustainability, it can be tricky to check what is happening under the bonnet of where the money is invested.

This gap in the market has evolved into a specialised niche for the small fintech company Matter, which has an equal focus on growth and idealism.

Matter was established just as awareness of the state of our climate was starting to grow into a wider phenomenon. In 2017 Niels Fibæk-Jensen, one of its founders, returned to Denmark from having worked for the UN on its Sustainable Development Goals, and he was startled to see a lack of pension providers offering sustainability-focused plans.

“We thought, ‘there has to be a market for this’. In this country, we have 4,200 billion kroner placed in pension funds which could be used for green investments. But the problem is that pensions providers across the world have invested billions in oil and gas. Thus, the money is not being channelled into green investments,” Niels Fibæk Jensen notes.

Partnering with AP Pension for investing in green companies

It quickly grew from there. Niels Fibæk-Jensen and co-founder Emil Stigsgaard Fuglsang spent the first year finding partners and building a platform to support their vision. Opening a pension company is complicated in Denmark, so the solution focused on finding a partner to be in charge of the actual administration and management of investments.

“We wanted to make sure that the underlying investments were green. And we wanted to build a digital platform where you could log in and track your carbon footprint. From the beginning, we bet on the things we did well: analysing the sustainability of investments and communicating this clearly,” Niels Fibæk-Jensen says.

The Matter interface gives access to a string of data on the carbon savings you make for the climate and the amount of electricity and waste you save for the planet. The company uses several of different criteria to screen investments to select the best – and remove unethical ones.AP Pension does the actual investment.

Matter went live in 2017 and has seen steady growth since. The product consists of both a platform that allows you to see how green your pension pot is and a screening tool is offered to other investors. But the product that Matter has become the most known for is a sustainable approach to pension investing which excludes investments in oil, weapons or other unethical products while focusing on green energy, sustainable forest management and a string of other green areas.

It has proven to be a lucky strike for Matter: once the sustainability wave started rolling, the company already had a ready-made solution.

“There’s been a seismic change towards sustainability. It will be a future competitive parameter which we have helped create – without overstating our role. As a society, we got started on this far too late. So much has happened since we began, and this awareness of the climate and the environment has rubbed off on many other areas.”

The green wave that is currently sweeping through the Danish fintech ecosystem is far from ending, Niels Fibæk-Jensen believes. There are plenty of green start-ups in the sector, and plenty of strong ambitions to make a difference.

More companies are taking an interest in green investing, while others are working on solutions to make it easier to help lift poor people in developing countries out of poverty. And then there are fintechs helping to lower consumption.

“When we started, everything was about speed – faster payments, for instance. But now there’s a clear change that will start to bloom. There are other green investment start-ups, and being Nordic and green has good brand value. I have no idea how far we can take this. But we can scale up, and that’s important.”

Matter Pension currently employs some 13 members of staff, but the ambition is to reach 25 over the coming months.