The Scandinavian leadership model is a global asset for attracting talents

Promoting the Danish and Scandinavian model of leadership makes a great deal of sense – because it makes it easier for Danish companies to recruit new talent. Strong values are our strength, says CEO Per Kogut from leading IT company NNIT 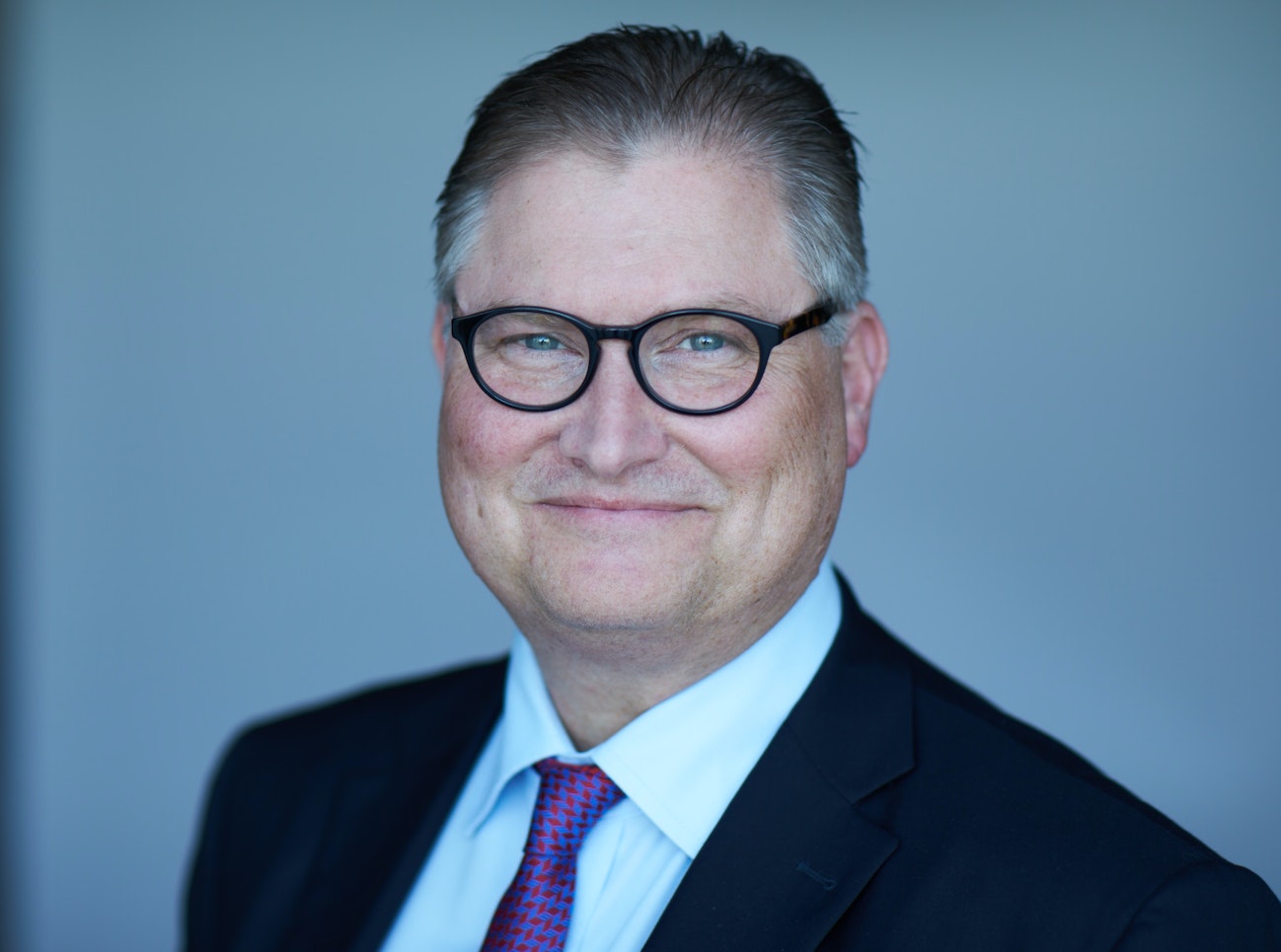 Decency, honesty and good, healthy values – and above all- trust in ourselves and each other.

Per Kogut, CEO of Danish IT company NNIT, leaves no doubt that he is very serious when emphasising that it’s easy to sell Danish values to the talent that NNIT and other Danish companies need to attract.

But this is an easy task, only because many top Danish companies, like NNIT, have spent many years being guided by a compass recognising that people are shaped by the organisation that they work for.

So, when management focuses on good, healthy values, it will also eventually create a company that attracts people who appreciate precisely those values. And that puts Denmark in a unique situation in the global competition for talent, Per Kogut believes.

“We know it from the printer we have at home. Most of the time, it works fine. But its true value is only expressed in a situation where we have to solve an issue, and it helps us do that. That’s how I see our company. To me it’s essential for NNIT to act in a stable, decent and professional way even when we’re facing a situation, are losing clients or suffer a disruption,” he says.

No tea during the coronavirus pandemic

We have called in on Per Kogut, who is also Chairman of the Board of Digital Hub Denmark, at NNIT’s offices in Søborg on the outskirts of Copenhagen, on a warm summer day. From his windows, the Danish summer looks the same as always with its natural canopy of green trees set against the red-tiled roofs of the area. But in the corner of his window shelf is an electric kettle bearing witness to the fact that nothing is as it used to be.

As a service enterprise, operating vital IT infrastructure, NNIT is already geared towards handling all kinds of crises. So, NNIT was also well prepared for sending its staff off to work from home and managing the extraordinary situation of the entire country suddenly being on lock-down.

Per Kogut stayed at the office for a few weeks longer than the rest, until walking around the empty building became too ghost-like. That is also the explanation behind the kettle. “When everyone went home, we switched off all the automatic coffee and tea machines in the building. So, I had to bring in a kettle to make the tea myself. But in the end, it became too strange sitting here all by myself,” he explains.

Safe even in adversity

This pragmatic approach is typical of Kogut, whose background is not just in the IT business but also the extremely competitive airline industry, which is where he learnt some of the mechanisms that he has since developed further at NNIT and that he has also since advocated in the general debate on corporate leadership:

“My time at SAS taught me that even in a time of crisis, you can create a company that employees see as safe and fun. A lot of it is about communication. About explaining your rationale. About management explaining the journey, they are on – and lead by example. I’m completely convinced that the people who chose to work for NNIT looked up the management to see if we behave properly. That’s something we do well as Scandinavians,” he says.

A substantial number of NNIT staff work outside Denmark, so part of the challenge for the company is to attract the best talent in countries as different as China and Switzerland.

As Per Kogut points out, much of the debate in Denmark tends to focus on how to attract talent to Denmark physically – but in many cases that is irrelevant, as talent can be just as valuable in the local offices of any Danish company abroad.

“We see that our way of thinking stands out as something special abroad. In China, for instance, there’s often a strict response to staff turning up late. But at NNIT in China, we understand if your train was late. We focus far more on whether the job is done well. That’s a strong value for Danish companies, and I know it matters that we are known for being accommodating,” he says.

NNIT was initially part of the pharmaceutical company Novo Nordisk, but was spun off and publicly listed as an independent company. NNIT now offers IT services to a wide variety of clients in many countries across the globe. Having such a broad reach also means being on top of a multitude of trends and shifts in technology and globalisation, and Per Kogut is an optimist in this regard. Not just when it comes to Denmark, but more generally too.

“In Denmark, we’ve got a lot of things right. We’re quick to learn new things. And we have adaptability, like my 85-year-old dad who uses an iPhone and hasn’t physically been to his bank in years. Our great strength is that the public and private sectors have been so good at working together, that we’re very patient. Allowing ourselves the time to see the solutions develop also means having a better understanding of the benefits. We know intuitively that IT makes a difference. And we connect easily,” he says.

“If you look at the statistics, Denmark is always at the top of the digital league, and it doesn’t matter if we’re number one or number two. What’s important is always being at the top – because we’re extremely fit. And we are fit precisely because the Danes understand the rationale. Trust is a good entry point into technology and digitalisation. But time is a good forward direction – because we see with time that it all makes a difference and that we haven’t gone digital to make a big brother state.”

Per Kogut’s sense of optimism reaches into the future too. Although Denmark and the rest of the world are now facing a crisis created by one of the Earth’s oldest organisms, a virus, the artificial organisms of our time, such as robots and AI, will pull us in the opposite direction.

He is surprised to see a boom in areas that he thought would die out back when he wrote his dissertation on artificial intelligence and management.

“In the service sector, which is where we work too, I expected digitalisation to lead to more unemployment. But the opposite has happened. We have a boom both in highly specialised fields of work – and in services too. That goes for rentals, deliveries, washing and cleaning — those kinds of jobs. The service industry is growing and has managed to create a digital access point that has made it more attractive for us to use them more,” he says.

Among the many Danish IT ecosystems, there is one in particular that has caught Per Kogut’s eye – and that is the now world-famous robotics cluster centred around the city of Odense, which is a rapidly developing hub of technology.

“I never made a career plan myself. But if I were a young man today, I would probably take a particular interest in robots. There’s an incredible journey happening there, with so many fields of technology coming together to lift both industrial manufacturing and the life sciences area. It’s incredibly exciting, and it will lift us as a society that we are skilled in that area,” he says.

NNIT has some 3,300 employees working in countries as diverse as Denmark, China, the Philippines, Switzerland, Germany, the Czech Republic and the U.S.