“The first time I got to work with DevOps was actually when I worked as a Defense Control System Engineer in the UK. It wasn’t part of my actual job description, but I found those tasks really enjoyable. I then found out that I wanted to work as a DevOps full-time, so I decided that I wanted to move to Denmark.” 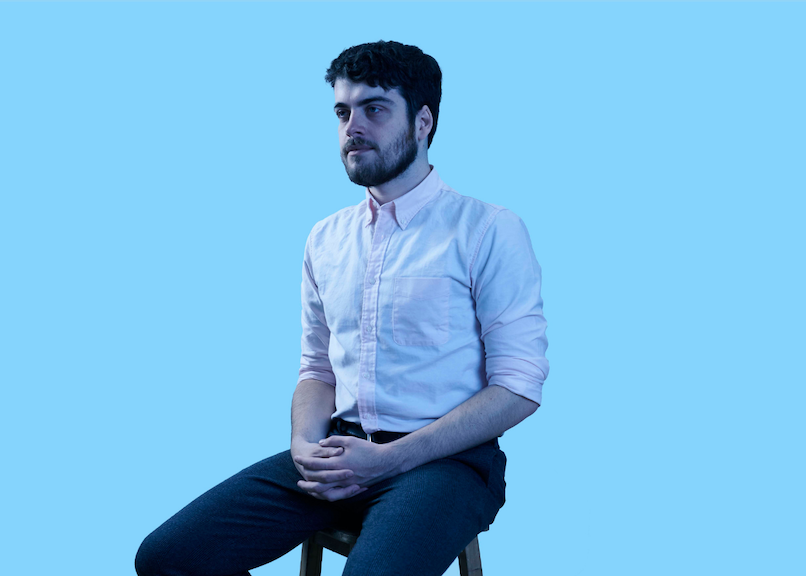 Brexit was a catalyst

“I’ve always been a big fan of Scandinavia. I think I’ve been here visiting almost 15 times for the last 6-7 years. And when I looked at working in new city, Copenhagen has always been my favourite. Other Scandinavian countries are nice to stay as a tourist, but it didn’t feel homely or alive as a city like Copenhagen does.”

“Luckily, I always wanted to live outside of the UK for a bit of my life. My girlfriend who I had been living with for three years is French and from January next year she wouldn’t be able to live in the UK anymore because of Brexit. So, this job was an amazing opportunity – I get to live with her in a Scandinavian city. In that way Brexit wasn’t the complete reason but the catalyst.”

“As a DevOps Engineer, a lot of my work is about making my developers’ lives easier. It’s ensuring that the best practices for development and coding are implemented – and it includes the ability to automate these things. That’s what I work on day to day. It is important for me that I truly believe in the technology and what the company I’m working for is doing. That’s why I choose to work for the Danish fintech company Aiia.”

Moving to Denmark was not an alien move

“I prefer to be able to speak the language and it has been a big motivator to make the move to learn a new language. But when I moved here, the biggest surprise was how accommodating people were even if I was speaking bad Danish and they didn’t understand me. Even the average shop keeper and the people at the accommodation where I stay were taking the time to understand me. Some even said that you could live in Denmark without even speaking a word of Danish and I believe that is true to some extent.”

“From a non-technical standpoint, there is a clear difference when working with Danes. British people are generally very apologetic – we say sorry all the time. Therefore, it can seem that Danes can be a bit direct sometimes – even though it’s very clear that they’re not trying to be direct but that’s just how Danes are. They cut to the chase.”

The Danish atmosphere beats the bureaucracy

“The bureaucracy of moving countries will always be a bit difficult. I’ll admit that. It’s never going to be easy unless you move to Scotland from England. I guess I’m just experiencing that for the first time. But I think COVID makes it slightly harder. I know if COVID wasn’t happening it would have been much easier. But it’s just a bit more difficult in these times. Especially because Denmark is so digitalised so you can’t just show up in person these days.”

“However, the Danish atmosphere is one of a kind. Both my team and the Danes in general have been super friendly, welcoming and understandable. The work-life balance here is really solid and it is a large part of the culture difference between the UK and Denmark. Back in London I was working a lot of extra hours but here it’s not even expected of me at all – in fact its maybe even frowned upon to downgrade your life of work. It’s really a relief to have that step back and enjoy the atmosphere.”

“If I should give an advice to others considering working in Denmark it would be to know what you need to do in terms of bureaucracy – and start early. Other than that, don’t be afraid: you will be welcomed – and you won’t regret it.”