Within just a few years, many films and TV-shows will be recorded in front of a giant video screen rather than out in the real world. The technology is already available, and Danish filmmakers are eagerly watching the trend. But along with the new technology, a storm is also brewing on the horizon. 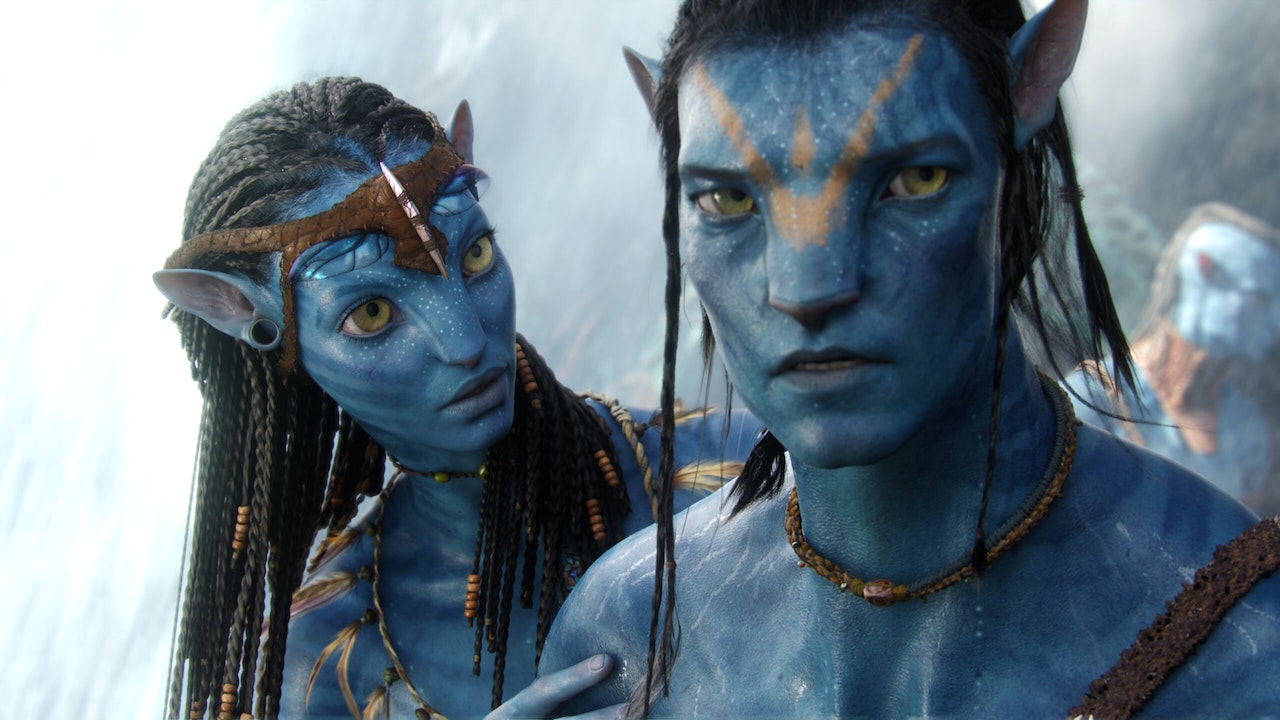 With digitalisation pushing full steam ahead through most industries, the most significant transformation is still to come for large parts of the film world.

As filmgoers, we may be blown away by films such as The Martian, Star Wars, Lord of the Rings or the upcoming Avatar sequels pushing the boundaries. And we are probably aware that much of what we see only exists in a computer.

But this is nothing compared to what the future will bring, at least according to the digital visual industry hub Vision Denmark and one of Denmark’s most experienced film technicians working in this area.

Giant screens with everything in them

Several of the major film and television producers, including Netflix, have already built giant studios using so-called realtime technology. This usually involves entire walls of screens, measuring up to some 30 meters long and five meters high, and an advanced system of cameras, lighting, computers and cables.

Within this environment, you can create more or less any setting you could possibly want for a movie. Gone are the days of using green screens on to which computer-generated images are then superimposed. In future, this will be a fully immersive experience where the actors and crew working on the set can see and respond to each scene and the artificially created environment around them.

This may sound exciting, especially in a country such as Denmark, where productions often run on tiny budgets. And exciting it is – but the rose does have a thorn. In Denmark, we have not been as quick to seize these opportunities as the Americans – and so we have to catch up fast. But there is hope, says the organisation Vision Denmark which acts as a hub for the film, television, gaming, animation and XR industries in this country.

“Virtual production is an area that is still developing. We’re working to make Denmark a place where we have the technology and skills to facilitate the production methods of the future. Suppose we invest in virtual production in Denmark. In that case, we’ll be able to attract international talent, investments and studios and turn Denmark into a European hub in this area,” says Mariann Nederby Madsen, project manager at Vision Denmark.

The price of technology is coming down

Chief among the parameters that have made virtual production feasible over the past couple of years is the price of technology and raw processing power. Rendering live images is a massive task requiring large amounts of computer power to generate virtual sets for actors to work with.

But a virtual-production set-up is not just a matter of raw computer power. The so-called pre-production stage is also essential, i.e. the part of the process where the framework – the look and the entire virtual environment – is created.

Virtual production uses tools originally created for the gaming industry to set up and pre-produce sets for the actors to move around in. Most gamers who have tried their hand at first-person shooter games such as Counterstrike will recognise the feeling of walking around in a world that the computer creates in front of your eyes.

The same thing happens in virtually made movies – the actors can see their digital surroundings on giant screens that also provide the lighting for the set.

This is all generated on platforms such as the one offered by Danish company Unity. The idea of using tools from game production has turned filmmaking on its head, says Allan Lückow, a specialist in film production technology who is also the co-founder of The Volume CPH. He is one of Denmark’s leading specialists in virtual production and worked on the live-action sections of the upcoming Avatar sequels which were made using modern virtual-production technology.

“Normally, the computer-generated effects are added in post-production. But in virtual production, all the work is in pre-production. It’s a different way of working. But it saves a lot of money if you do it right, and it is worth it,” he explains.

Allan Lückow stresses that this is not new technology as such. But ingrained ways of thinking and working in the film industry have meant that this development has not been moving as fast as it could have done. This also means that there is a risk of Denmark falling behind the curve, so virtual production for Danish movies will end up coming from big international companies and not home-grown ones.

“There’s a revolution going on. It’s about making the technology more accessible and therefore democratising it, which will disrupt the industry over the next few years. More and more people are working in this area – and that means more people are getting really good at it,” Allan Lückow says. He stresses that this disruption will not mean fewer people being needed in the film industry – but they will be doing different things or working differently.

What remains to be seen is whether the technology will bring us more movies or better ones. Allan Lückow is in no doubt.

“Virtual production can be a major advantage for producing large amounts of locations or needing a great deal of control over locations. Especially in making TV series, there’s money to be saved from reusing digital locations. I think we’ll see movies thinking far bigger with far crazier locations that just haven’t been accessible before. On smaller movies today, there’s no question of filming the main character on top of the mountain – the money isn’t there. That will soon become much more of an option without blowing the budget,” he says.

Vision Denmark’s Mariann Nederby Madsen agrees that virtual production is not for everyone. “Virtual production is not a ‘one-size-fits-all’. Its financial and creative potential depends on the extent to which a film project makes use of this method and this technology. But it’s also a significant mental shift for the industry, and we lack the ‘basic research’ in this area to map the potential within a Danish production context,” she says.

Vision Denmark is behind the ‘Picture This‘ conference due to be held in October. Virtual production will be one of the themes to be discussed.