The banks of the future will be built on data

Denmark’s financial sector is currently reaping the benefits of being an early mover in digitalisation. The banking products of the future will be built on data that help customers understand their needs better. But this will require secure data access, says the financial sector’s trade body 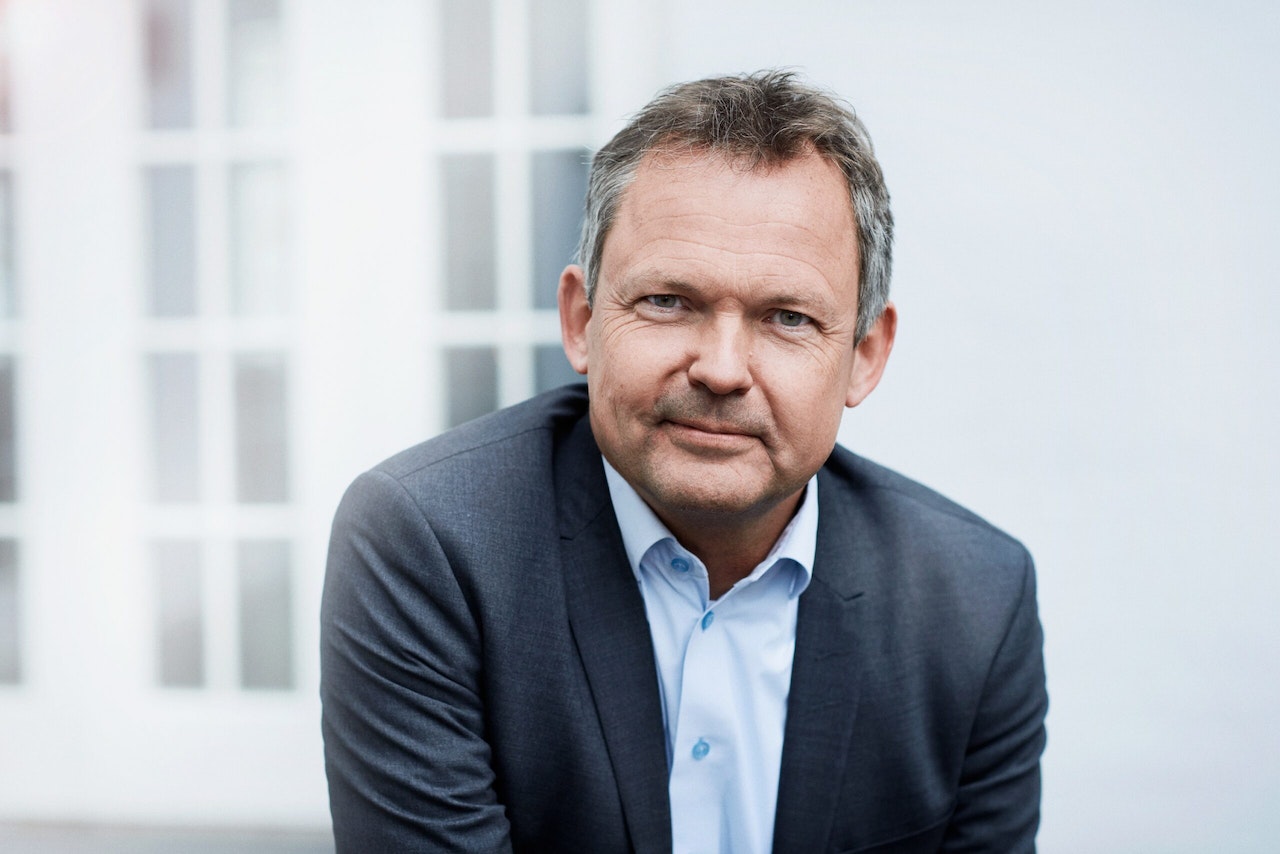 Whenever Apple, Google, Amazon and others launch payment cards and banking-like services, the media tend to overflow with predictions that the financial sector is about to be digitally disrupted in much the same way as the music industry back at the turn of the century.

But this is far from the actual situation, says Ulrik Nødgaard, CEO of the main business association for the Danish financial sector, Finance Denmark.

Danish banks are now reaping significant benefits from being early movers in digital finance, and most providers in the financial sectors have had no major hiccups in operating digitally during the corona crisis.

But as their digital legs have grown, they are finding their shoes an increasingly tight fit in a separate, but related area: Equal access to data for all.

“If we look at Big Tech, the big American tech giants, there is a situation that we need to take seriously, where there isn’t a level playing field. Banks are being asked to give others access to customers’ payment data. We agree that this is a great idea. But why are only banks required to give access? Why are banks not getting access to data from the tech giants or the telecoms and energy providers?” Ulrik Nødgaard asks.

Several terms have appeared to describe the growing trend of more open banking structures. Some call it ‘open banking’ – others will recognise the abbreviation PSD2, a package of EU directives which took effect last year. The terms refer to a new degree of openness, where banks are being required to allow access, so their customers can use other service providers to extract data about their spending habits through their online banks.

This growing openness is expected to bring significant innovation. The financial sector is already seeing several sprouts emerge, such as services that help users monitor subscriptions and weed out ones that are no longer needed – or services that extract data to analyse users’ personal financial situation and suggest cheaper options to the banking services they are currently using. Just to give a few examples.

Ulrik Nødgaard stresses that he supports the view that this greater openness will bring more innovation. But up until now, banks have been the weak link in this new hunt for data as the oil of our time. Whereas big technology companies are now able to extract data from banks’ customers and are combining this data with their own to build new add-on services, banks are not yet able to extract data from the tech giants’ users and therefore cannot offer the same amount of innovation.

“The more data you have to work with, the better solutions you can offer. We need to face the fact that Europe does not lead to “the data economy”. But if you take a look around to see who could get Europe up to that level, the solution may very well lie with the banks, because we are already highly digital,” Ulrik Nødgaard says.

Just a few years ago, things were very different. Then, everyone was looking in the same direction – towards the fast-growing fintech companies that were starting to snuggle into the space between the tech and finance sectors. Some of them offer highly specialised B2B solutions, while others are quickly moving towards banking-like services. Some are even licensed to operate as banks.

Services such as Revolut, N26 and Danish fintech Lunar have sprung up alongside a host of other providers that are attracting a growing number of users to their highly specialised corners of the market.

The N26 app, for instance, is a real bank offering loans and insurance products. In contrast, Revolut offers bank accounts in multiple currencies, free currency exchange and cross-border money transfers with no fees and a transaction time of seconds. The Danish fintech Lunar is drawing in users by offering a great-looking, well-designed online banking app.

But this is in no way discouraging established banks, Ulrik Nødgaard explains.

“A few years ago, many believed that the new fintech companies would turn the banks upside down. And no one doubts the huge innovation power out there. But what we have also seen is more of a collaboration between the financial sector and fintech. We also support them actively, and some may even join us as members here at Finance Denmark,” he says.

“Overall, competition is a healthy thing. It helps to keep the banks on their toes in areas where they may not have been fast enough in developing solutions. A good example would be international transfers, where new players have emerged because the current system is too heavy. And that’s good. It isn’t a revolution, because there has always been innovation in payments and loans. But banks now have their eyes on the ball,” he says.

In other words, the heady competition between fintechs and the established sector has not turned into a bloodbath but rather a symbiosis of new services appearing fast and collaboration across the field. In Denmark, the established players are even deeply involved in hubs such as Copenhagen Fintech – and they are investing in new start-ups too.

Data is not hyped

These are fast-moving trends that often turn in surprising directions. Cryptocurrencies, for instance, have yet to become as ubiquitous as was predicted just a few years ago.

But data-driven innovation is not hyped. It is already happening. And it will be even faster in future. Ulrik Nødgaard points to several areas where data could increasingly make a difference, such as credit rating, pensions products, credit advice, investment advice and other areas where customers will be able to access better products by effectively predicting their needs later in life.

This requires insights from many different types of data sources such as telecoms data or spending data to which users can choose to allow access to predict their future living situation. Technologies such as artificial intelligence will bring a major change in the future by finding patterns that users may not have spotted themselves.

“As a customer, what you will see is that more things will be ‘custom-made’ in the future. Many products will be more tailor-made. It could be working with credit scores based on various data to provide better advice on credit options. There could be value in even unusual data sources such as telecoms data – if the customer chooses to allow access,” Ulrik Nødgaard says.

Getting a better picture of their options may not necessarily be seen as a positive by customers whose dreams are more significant than their financial abilities. But they will also benefit from not ending up in avoidable situations – such as taking out loans which they might not be to pay back.

“I see it as positive. Better data leads to better advice. It will be a good thing if customers get products based on good data.”