Simon first moved to Denmark in 2011 to study at Copenhagen Business School. Since then, he has interned at Google, worked at the Boston Consulting Group and opened a ramen restaurant called Slurp. Running a restaurant turned out to be less glorious and more admin work than expected. “We digitized most processes, but I couldn't find anything that made hiring easier for us, so I decided to build it myself”. Now he’s building the new hiring interface for the restaurant industry with his team at anna. 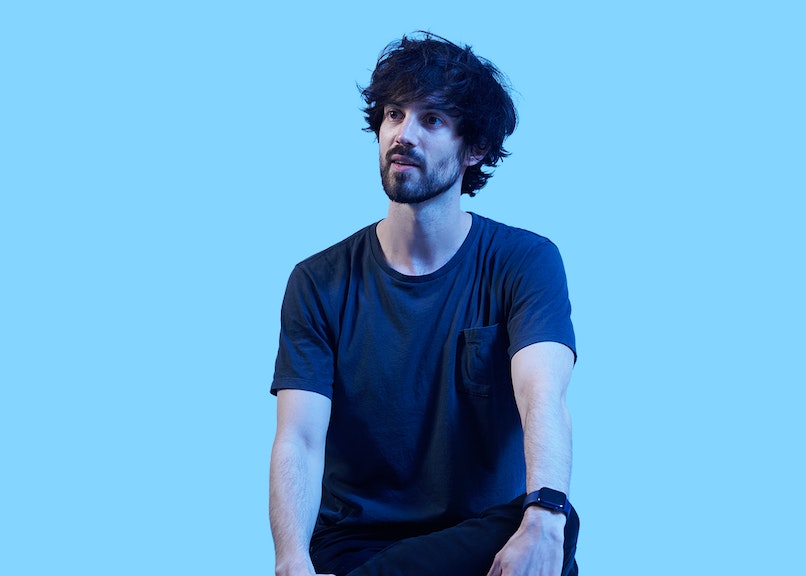 “Originally I moved here to go to business school, but I quickly fell for the city. I was lucky enough to get a job at The Boston Consulting and apparently learned enough to open a ramen shop 2 years later. Now that we’re building anna, I’m super excited to play a small part in digitizing this huge industry.”

“There’s very few places with that much innovation around food like Copenhagen. You have some of the most brilliant chefs and restaurateurs here that inspire others all over the place. Look at Amass, they’re pretty much redefining sustainability in restaurants. It’s only natural that these restaurants attract an ecosystem of innovation that has a stab at every part of the restaurant stack - from fermentation to sustainability and technology. I was lucky enough to meet and work with some of these people over the last years and it helped me understand restaurants much better.”

Everyone has this romantic idea of what it’s like to run a restaurant. But man, it's hard work.

“People in this industry work incredibly hard. I worked more in the restaurant than I did at BCG. There are few industries that need technology more than us - so much repetitive admin work that we shouldn’t be doing. It’s exciting how big of an opportunity this is and you’re starting to see tech waking up to that idea.”

“Running Slurp, the most annoying part of my job was the high staff turnover that all of us were dealing with. You hire all the time and everything’s happening in your email - it’s chaos. 2 years in, we decided to build a better hiring interface, so we started anna. Think of a simple app that makes it super easy to manage and communicate with all the people that apply to your restaurant. One click - you invited someone for an interview. Another click - you onboarded your new waiter. It’s really fun to build products for people who are insanely busy. You have no choice but to make it really simple and intuitive.”

“The next step for us is to build a shared talent pool that connects the network of restaurants that are using anna. Imagine applicants that we’re not using at Slurp because we have a complete team that could be picked up by our friends that have a restaurant across the city. This will probably take me abroad for a bit, but I like the idea of keeping my roots in Copenhagen.”

“It’s amazing how such a relatively small place can be home to so many great people that are building their own idea of how the future will look. And it doesn’t feel competitive - it’s a very collaborative vibe and people seem to care about each other's success. The Danes are a fun bunch, very pragmatic and they don’t take themselves too seriously. At some point I wished there were more developers in Denmark, but now that everyone’s remote anyway that’s less of an issue.”

“Also, compared to other places I worked at, Danes really push for a good work-life balance. It took some time to get my German bones acclimatized to this but now I meditate each morning, squeeze in a workout mid day and do my calls while walking outside. Thank you Denmark.”