Ambitions of reaching a green transition before other countries may act as a launching pad for Danish technology. Green conversion, data-driven agriculture and technology are sides of the same coin, says Lars Frelle-Petersen 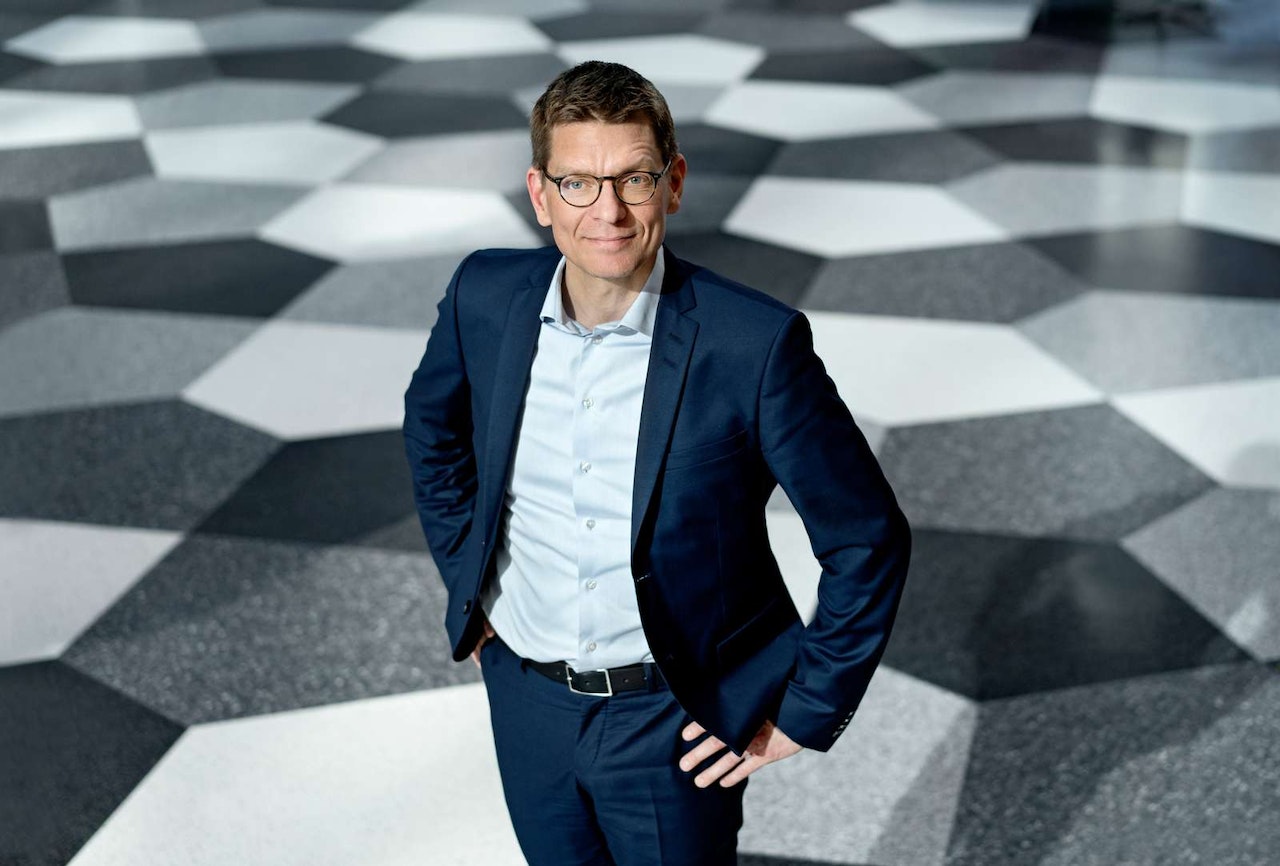 It’s easy to be green. You can just shut down all the polluting industries, stop cutting down forests and stop eating meat.

If that doesn’t sound like an attractive path to sustainability, then we must follow the technological way. Breaking this sustainable code could potentially open a door leading to an exciting export adventure. Chances of success are high as Denmark already has a lot of data, digitalisation, and green ambitions.

The challenge is to get these changes to happen simultaneously. This is the message from one of the veterans of the digitisation of Denmark, Lars Frelle-Petersen who currently serves as Deputy Director General at The Confederation of Danish Industry (DI), and previously headed the Digitalisation Board, among others.

“Climate and digitalisation are completely inseparable. They are preconditions of each other because we can produce more intelligently if we use the technology and data we have available. Digitalisation plays a key role in the green transition, but sectors need to develop together so that data and digital solutions can play a role in, for example, transport, energy production or agriculture,” Frelle-Petersen states.

He points to several areas where technology can help. One being traffic congestion in big cities where data and intelligent traffic management can reduce pollution. Another being green power from wind turbines that can be produced much more efficiently with sensors and data, or water production where intelligent production can minimise waste.

“Water is a good example.” Frelle-Petersen explains, “optimal production can reduce waste by 40 per cent. These are solutions that can be used elsewhere in the world where water scarcity otherwise causes wars, conflicts, or emigrations. It would be a great feat if you could solve some of the problems with optimised production.”

No one knows the way to the finish line

In the past year, Denmark set one of the world’s most ambitious goals in the quest for a green transition. With their ambitious goal of reducing Danish CO2 emissions by 70 per cent by the year 2030, the Danish Parliament put Denmark on the green transition map. The goal is among the world’s most ambitious, considering no one knows how to get to the finish line.

“You have to think in terms of incentives. Nobody wants to hurt the competitiveness of green conversion, and development requires a great deal of sensitivity. But we are already far because we have invested so much. Most Danes have received smart electricity sensors that have a lot of applications, and we are already so digital. We can achieve a lot in a short time, and we can get a huge export potential out of it,” says Frelle-Petersen.

The green transition is both a new and old phenomenon. Denmark has invested in green technology for decades, while new technologies will change our way of thinking about climate.

Agriculture can benefit from better data

Frelle-Petersen points to agriculture as an example. As of now, there are general rules dictating the distance between crops and streams on Danish farmland, but there are no two identical situations nor two identical streams. In this case, better data and better data processing can contribute to improved environmental protection.

One of the challenges is trust. Denmark is experienced in data but needs a common doctrine for application of said data. A doctrine which can be applied without fears of losing privacy or of being replaced by artificial intelligence.

Specifically, Frelle-Petersen mentions development tends to seek areas where the opportunities lie. However, if a company develops an algorithm for detecting cancer on X-rays and needs X-rays to practise, it will be counterproductive if it takes them a year to obtain the equipment.

“There is still a long way to go to become a data-driven society. We are only in the beginning and there is tremendous potential because we have so much data. In the health sector, we can receive personalised medicine, preventative care and much better medicine. But we have to face digitisation and find some dogma for what data we want to protect and who we are protecting it from,” he says.

These dogmas must come from industry, legislators, to create increased transparency about what’s going on under the surface, how data is created and how it is used.

His assessment of the situation? Frelle-Petersen believes “the society of the future is very complex; IT and artificial intelligence will play a key role. We are leaning on data in a number of areas. We may have a hangover after a period with great enthusiasm and fascination of the new opportunities, but where it’s difficult to see through the business models. Therefore, it is also essential that we get increased transparency so that people can choose to opt-out.” Lars Frelle-Petersen has been working on digitising Denmark since 1998.