Anders Eldrup's views on the conditions and potential for investing in green technology solutions are in no way run of the mill. The former CEO of the global energy company Ørsted, which is routinely named the most environmentally sustainable company in the world, has the kind of oversight and rich understanding of the dynamics of the Danish welfare state to point out things that others overlook or downplay. 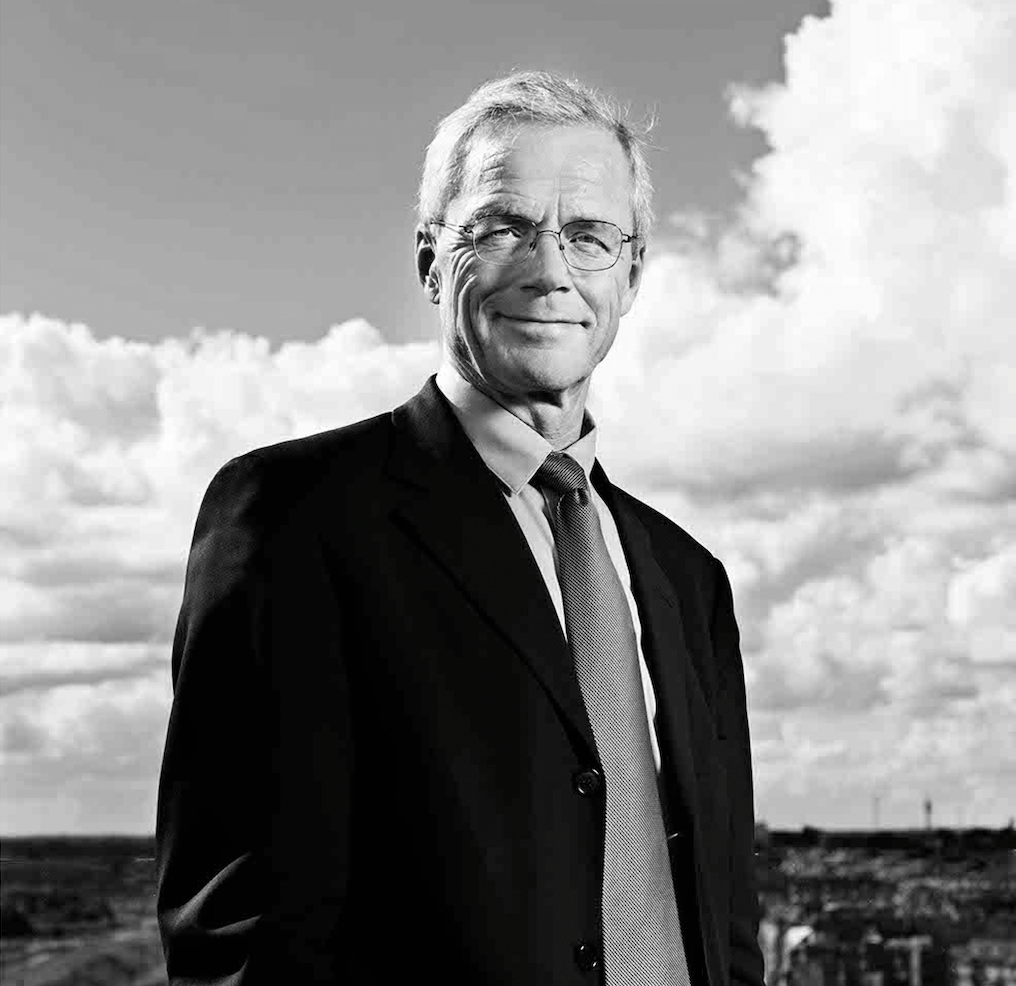 NOW IS THE TIME – A GLOBAL GEARSHIFT IS TAKING PLACE

"There is a definite momentum for green investments right now", Anders Eldrup comments, explaining: "we are witnessing a more general shift of mindset towards climate consciousness". In Eldrup’s view this was sparked by the Paris Agreement in 2015, when representatives from 196 states committed to directing their efforts to keeping the increase in global average temperature well below 2°C above pre-industrial levels, recognising that this would reduce the risks and negative impacts of climate change.

According to Eldrup, a very clear indication of this ‘gearshift’ is the case of pension funds, which have become much more committed to redirecting their investments towards environmentally sustainable businesses and goals. Of course, he would know, given that he is also the chairman of the P+ pension fund, which has an entirely CO2-neutral portfolio and 135 billion Danish kroner to invest.

THE SECRET IS IN THE "CO" OF CO-FINANCING

Historically, the Nordic welfare states have been strong on public investment schemes, but for the last 10-15 years we have seen much of this substituted with public-private co-financing programmes, which come in different forms. In the case of the Danish Green Investment Fund, where Anders Eldrup is chairman, this is an independent state loan fund established as part of the policy agreement "A Greener Denmark" from 2014. The fund has a net capital of up to DKK 200 million, as well as a state-guaranteed lending limit of up to DKK 8 billion in capital to co-finance projects.

In short, the Danish Green Investment Fund seeks to bridge the gap between traditional bank financing and equity capital. "We fill a hole in the investment landscape" as Eldrup points out. The individual loans provided by the fund are generally able to finance up to 60% of the total costs associated with the given project, which is very often taking on higher risk than banks are willing to do by themselves. But green entrepreneurs who have secured a loan from the fund, also use this as persuasion to bring bank investment into their business venture.

When asked to consider the Danish positions of strength as an investment milieu for green impact there was no hesitation. We have built an open and informal workplace culture with "very little crude authority". In Eldrup’s view this is worth highlighting and something that contributes to a startup environment where exploring and testing solutions is crucial.

"Something we often tend to overlook is the positive role of workers unions" he states, and goes on to explain that many Danish unions are proactive and constructive when it comes to the automation of jobs and what some experts call technological unemployment. One example is the debate on robotics and "job destruction", where we have seen a commitment to focusing on job creation and how we can provide the workforce with the relevant competences and skills to master the new job functions that we expect will arise and be of value to society.

Lastly, Eldrup points to the level of education and skills in the general population, and of course the relative number of specialists and highly trained people in the workforce. This is not just a point about access to the strong skills of engineers or agronomists, but is also a broader message about the level of competence that eases the challenges of reskilling and upskilling non-specialists in the years to come.

THE GREATEST OPPORTUNITIES LIE BEFORE US

Looking towards the future to consider which sectors and technologies show great potential for business innovations and investors, there is the obvious case of wind energy, where Denmark has traditionally been a first-mover. According to Anders Eldrup there still lies great potential in offshore wind energy to transition our energy systems, especially considering that the costs of offshore wind energy continues to drop. We see this reflected in the current decisions by the Danish government to install three large-scale offshore wind farms by 2030.

Another huge potential, and something that has until now been regarded as something of a moonshot, lies with the so-called power-to-x technologies. In short, these are technologies that convert surplus electric power and store them in the form of, for example, hydrogen or ammonia, so that they can be used by other sectors afterwards.

This provides for a cross-systems improvement of energy efficiency, and a reduction of negative climate impact – especially if based on renewable energy systems. In Denmark, as Eldrup explains, we are leading the way for business clusters and test sites to refine and scale these solutions. "This is no longer speculative," he remarks, and we should be wise to follow this development closely.