Just over a month ago, a handful of entrepreneurs set to work on a project to solve some of the issues that the corona crisis has brought with it. The first results are now starting to show. 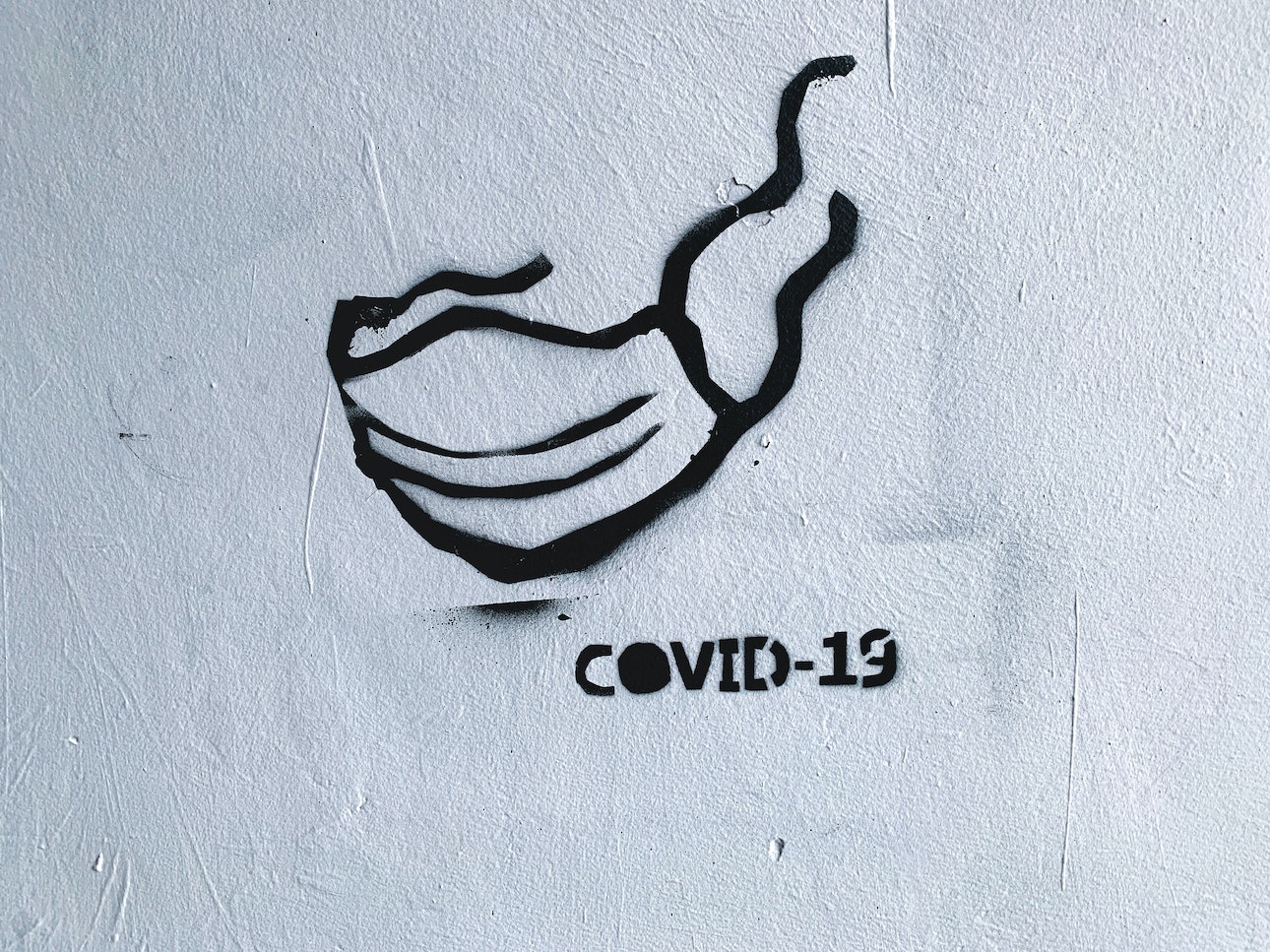 Barely a month since the grassroots movement Coronatech launched its first plans to join up technology and people to undo the knots that the corona crisis has tied around our societies, their efforts are now starting to bear fruit.

That is the message from one of the originators, the entrepreneur Esben Gadsbøll, who has spent the past few weeks working around the clock to help shape a movement which was born of and appears to thrive at a time when meeting physically is not possible.

“We’re in a rush to help – not least to help outside of Denmark’s borders. But we’re looking at several areas where we’re hoping to find a role for ourselves,” Esben Gadsbøll.

The first step was setting up the Coronatech.org platform – a website which in just a few short weeks has given rise to a community of people who did not necessarily know each other and who may never meet.

Volunteers use the platform for what they call ‘tech-getherness’, working in small teams to solve challenges presented by other users.

All work is voluntary and without commercial aims – the movement was not launched to create any income from the current crisis.

“The aim is to help where ever you can to counter the corona crisis – especially for companies. Right now, there are Danish companies abroad which we’re helping with their technology in relation to the corona crisis,” Esben Gadsbøll notes. He adds that several people have approached him about possibly providing financial support. But the movement has declined this option, preferring to work voluntarily.

Since the coronavirus sent Denmark into a stay-at-home lockdown in early March, many functions of a society have faced challenges. Suddenly healthy shops can no longer open their doors to customers – and chefs find themselves out of work despite the plentiful demand for take-away food.

The unprecedented situation has also created unexpected problems. Some people have been affected by the virus and have had to isolate, so they can no longer walk their dog. Others are afraid to go out and find themselves in need of everything.

In short, challenges abound. Some are easily solved with a little help from neighbours and family. Yet others require a tech approach – but until now, there was no collaborative framework for connecting people across the nation.

“It’s been positive feeling the energy here in Denmark. It’s great to feel people’s interest in making a difference to each other,” Esben Gadsbøll says.

From vague idea to launch in days

The Coronatech movement is an unusual example of how fast innovation can be pushed when a crisis hits. From the initial germ of an idea between a handful of tech entrepreneurs, the movement then spread across social media, and a platform was set up, which is still the focal point of the movement.

The basic approach is that problems are posted on the platform, then developers are paired in small groups that can quickly match innovative ideas with existing or new technology.

Several projects are already on the way – and just a few weeks into the project, some projects are now already close to being realised. One example comes from a handful of coaches who have offered their services to nurses and other healthcare staff that are being challenged by the coronavirus and the resulting work pressures. This has led to a website which has already gone live.

Finally, there is a project for women facing domestic abuse who are suddenly seeing more violence due to being isolated at home. There are networks to help these women – but they can no longer meet except online, and it may be difficult to speak freely if their abuser is near.

“There is a lot to learn from this process around open innovation, crowdsourcing and so on. Our learning curve has been at maximum – but I have to say that creating small, autonomous teams really works. We can achieve a lot if we do it together. My only regret is not getting going even faster,” Esben Gadsbøll says.

The Coronatech movement is still running at full speed, even while several countries have slowly started to ease restrictions on social contact.

Not least, there are challenges outside of Denmark’s borders, in third-world countries facing more basic issues such as a shortage of soap to wash hands with, yet plentiful corruption.