Computer science has been Florian Loitsch’ passion for more than 30 years. What started as a vacation pass-time blossomed into an international career in tech, and today Florian Loitsch has co-founded the startup Toitware in Aarhus. 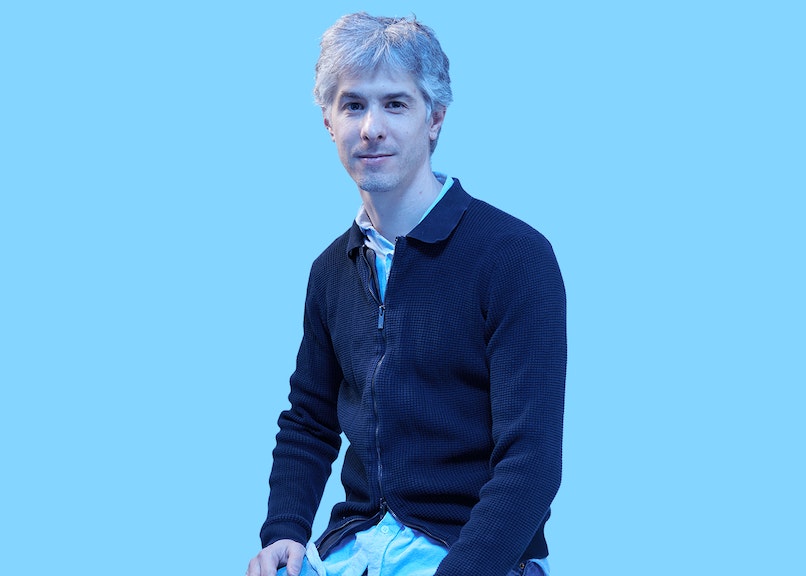 “When I was ten years old my father taught my brother and me our first program. We were on vacation in a forest cabin without electricity and we were just writing on paper. I can imagine he regretted that decision, as we were fascinated and couldn’t focus on anything else. While hiking in the mountains we would try to “write” programs and wouldn’t talk about anything else. More than 30 years later, computer science is still my passion.”

“When I was 18 years old my family moved from Austria to France. We had some good friends who live on the French Riviera and decided that it could be a good place to live. I did my higher education there. When I had finished my PhD, I was contacted by Google and was offered a job. That job was located in Aarhus, Denmark. That was 11 years ago, and I have not moved since.”

A startup inspired by Google and Danish culture

“I co-founded Toitware, a company that modernizes software development for the internet of things. Most of the other co-founders are ex-Googlers too. That’s where we met and worked together for almost ten years. I’m sure we have adopted some of Google’s culture. We are a very open company, where everyone is heard and encouraged to share their opinions. People are treated equally and fairly. At the same time, we are certainly inspired by Danish culture. Danes tend to be efficient and focused at work but to keep their working hours reasonable. Working an 8-hour day is perfectly normal, even at higher levels. Many employees also work early and then leave early, so they can spend time with their families.”

“I work as a Tech Lead and our team is responsible for creating a completely new programming language. A lot of my daily work consists of straight-forward programming tasks. I spend my time improving the compiler that translates language to bytecodes and enhancing the virtual machine that runs them. Right now, I am working on a package manager for our language. This will allow developers to share their code with others and thus grow a community around our language. It is not unlikely that I have only worked with the best of the best, but the Danes I know and have worked with are technically extremely strong. There is probably a reason that many of the top programming languages, Turbo Pascal, C#, C++, Dart etc. have been created by Danes.”

The disadvantages of living in Denmark are dwarfed by the benefits

“Moving to Denmark was easy. Probably the most difficult part was getting a Danish credit card. I had to get one or two letters from my employer. It’s telling that this small detail was the most difficult thing about moving. Everything else just worked. It can’t be overstated how valuable it is to be able to communicate in English. Every service accepts English. In fact, for long-term residents, it is a challenge to learn Danish as Danes gladly switch to English instead of forcing foreigners to get better at Danish. I learned decent French in roughly three years. It took me much longer to learn Danish, as there was no necessity.”

“The disadvantages of living in Denmark are dwarfed by the benefits. Denmark is a Scandinavian country with high standards of living. There is a reason Denmark is frequently used as an example of a welfare state that works well. Citizens pay high taxes but get lots of benefits in return. Also, Danes have five weeks of vacation, and many companies offer a sixth additional week. Finally, Danes have pretty good laws for parental leave.”