John Smedegaard is the CEO of the Danish agrotech company FieldSense and in this interview, he shares the company story and how it has developed their own IoT weather stations to provide accurate data directly from the farmers’ fields. It is a story that started with his grandfather, who had a big corn farm in Iowa, and carried a notebook in his chest pocket. 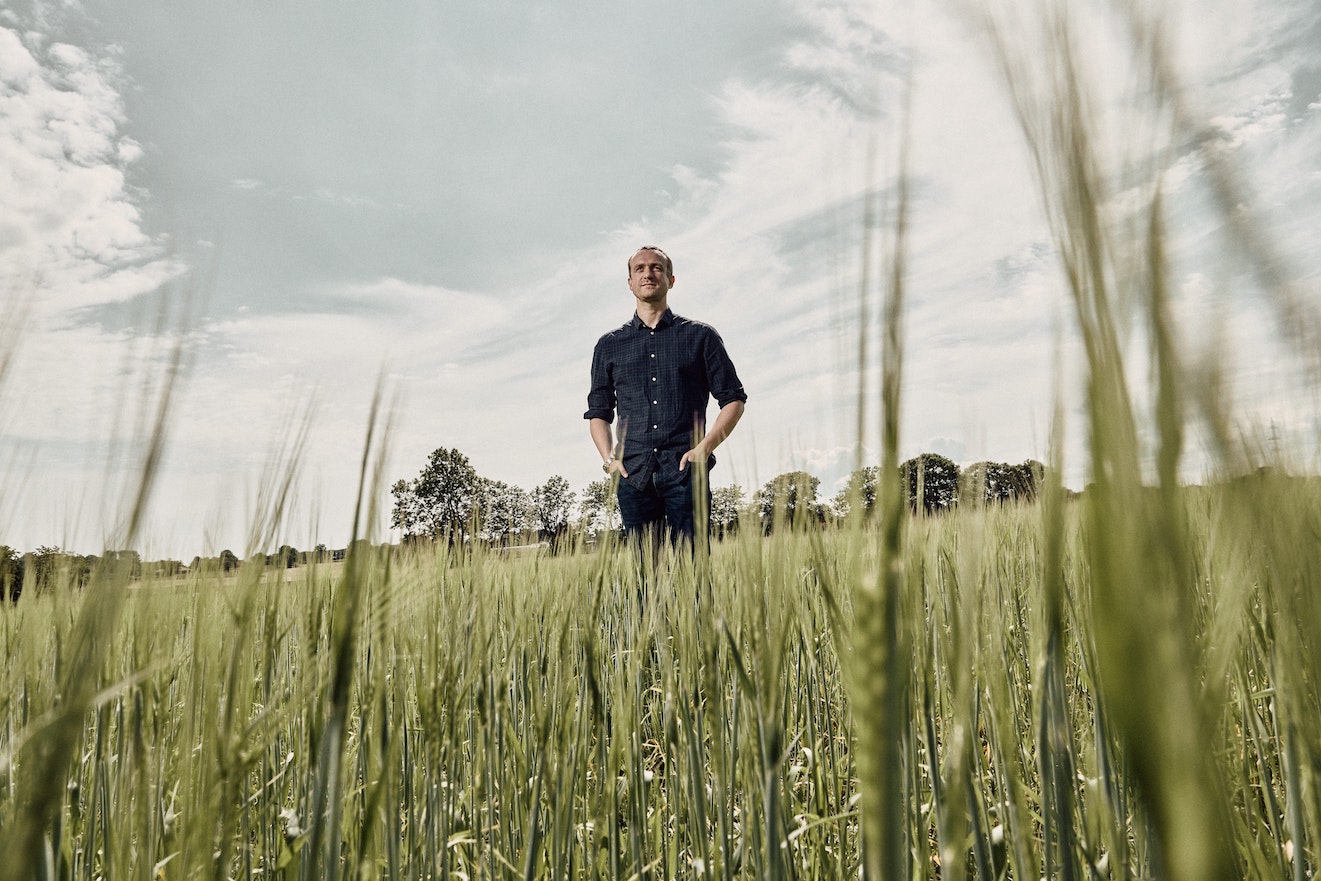 "We’re building a data-driven platform for data-driven farmers. You might not think of farmers as being data-driven, but if you go back in time it’s always been about data – just in a different way. My grandfather, who had a big corn farm in Iowa, carried a notebook around and had data on every hectare of land. Today, the farms have gotten so big that this isn’t possible anymore and we kind of forgot the data aspect of farming. In a sense, we’re going back to the roots of farming."

"Traditionally, farmers are really hard workers but there are only 24 hours in a day and with consumer demand going up but prices not following, farmers have to solve that. Since you can’t run any faster you only have so many knobs to play. Tractors can’t get bigger, but they can run autonomously."

How do you handle a petabyte of data a year

"We are very focused on what our customers want. We enrich all of our own data with satellite data so that farmers get even more and better data to make their decisions on. Farmers can then watch their fields and see which are performing well or poorly and act upon that information."

"A farmer is able to add the fields and within 30 seconds get 6 years of historical data. It’s quite a punchy pipeline and the data quantity on satellite data is so massive, that if we go full throttle, we’ll generate more than a petabyte of data a year. And with our 1,000 weather stations sending out data from 8 sensors every 10 minutes that adds up to a lot of data in total. That’s a really fun challenge."

Transitioning from software to hardware

"One of the hard things, we’ve had to do is shifting from a software-only company into also being a hardware company. Developing our own IoT weather stations with 8 different sensors sending data to the cloud every 10 minutes via the 2G network. That has definitely been an interesting challenge. But as a coder, it’s been fun being able to physically touch your product. Usually, you can’t do that as a software developer."

"When you have to build 100 prototypes, that requires a lot of space. Luckily, we were still in university and this was a low period of exams, so we actually used exam rooms in the basement to build our first weather stations. The funny thing about basements is that you lose track of time, like in a casino, so we had a lot of long nights back then trying to build the stations."

"Now, we’re building out our network of weather stations just for agriculture. We have over 1,000 already in Denmark pumping out data, and as a data guy and a farmer guy, I think that’s a really cool thing. We want to get as many stations as possible out there, and because we use the 2G network we can scale to any market. In the future, we might switch to 5G or some other NBIoT technology, but for now, the 2G actually allows us to scale really fast without changing our tech."

"For us, it’s not only about farming and cool tech – it is actually putting food on the table. If we can say that there is an extra carrot somewhere because of us, that makes us happy. And being able to drive anywhere in Denmark I can always spot one of our stations, which is a super cool. Not to compare in any way, but I can imagine how the founders of McDonald's feels like, seeing your product everywhere you go, it’s a great feeling."

"We want to be a company that solves complex, technical challenges in a way that no one has done before and that requires everyone to pitch in, so we have a very open, low-key culture. Anybody can say anything, anybody can have an option. I’m often told what we have to do by our backend developer, and if that’s what we have to do, then perfect. I trust him. It’s a high level of responsibility and power, but that’s because we believe in our people."

"I would challenge anyone to walk in the office and spot the CEO. We don’t sit in any way distant from each other or with management in a closed office. I sit next to our main support guy. I would imagine you would see the same kind of structure in any Danish tech company."