Experts: How to improve the gender balance in tech

We should think carefully about how we hire and make a concerted effort to convince the women who come here to study to stay afterwards, according to a female tech industry insider 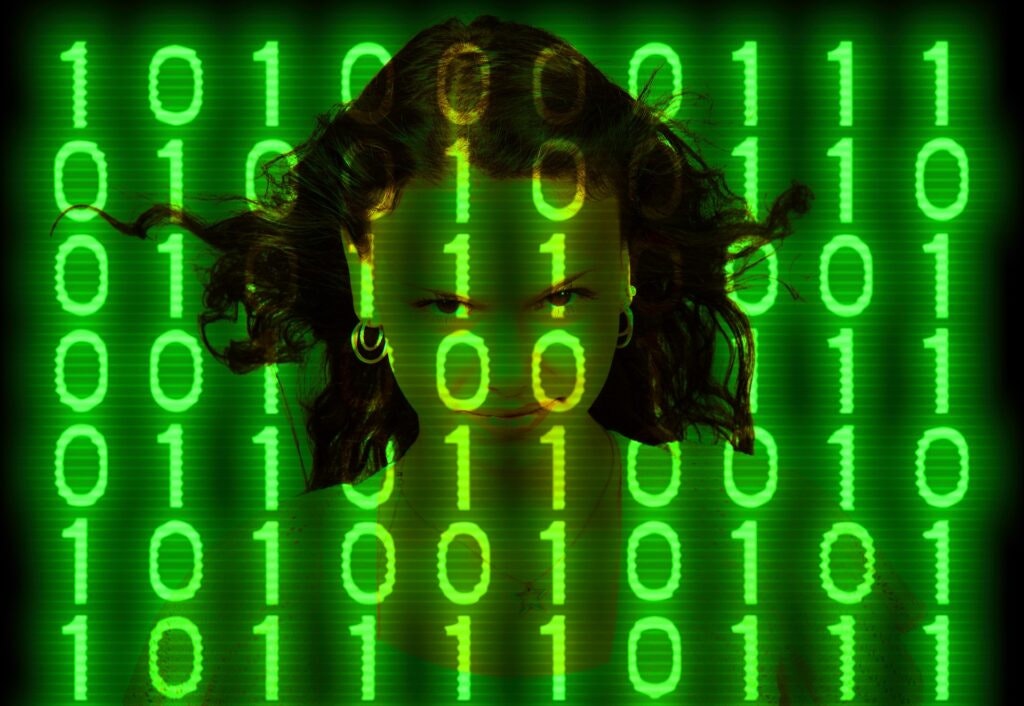 There is still a significant need for more women in the Danish tech industry. Despite the gender imbalance in tech and science being a focal point for years now, the industry remains dominated by men, and gender equality remains elusive.

At the same time, Denmark needs to attract talent from abroad into the tech industry. The sector has been booming and developments in areas such as foodtech, robotics and fintech happens faster than universities can educate new talent.

So how do we ensure that there is a better gender balance amongst the people we attract from other countries? 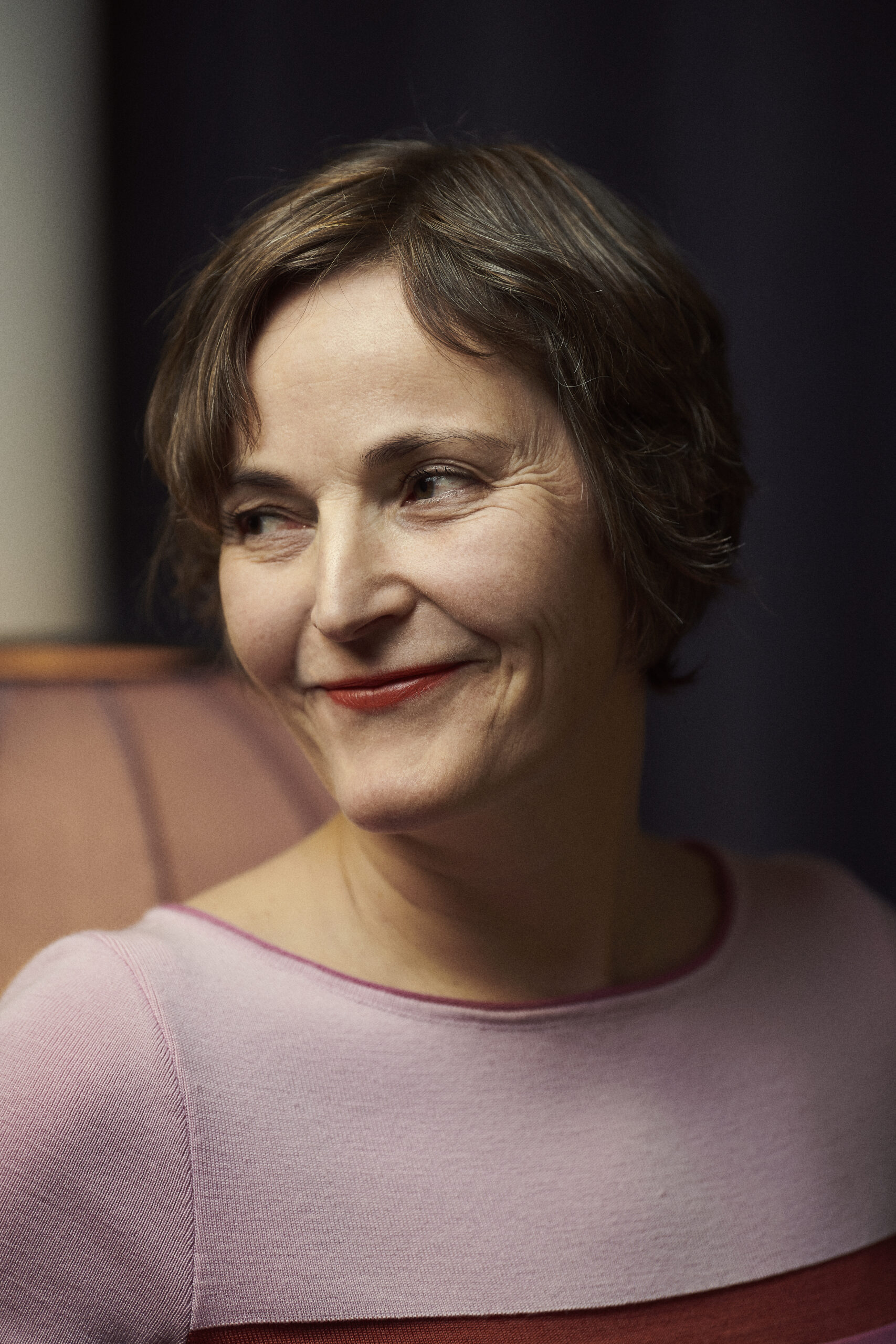 There is no simple answer to that, but several steps need to be taken, says Camilla Rygaard-Hjalsted, who is the CEO of Digital Hub Denmark and has had a long career in technology in both Denmark and the US.

“One of our challenges is our own unconscious bias. It controls our choices – also when we hire. Here it has a tremendous effect if you do double-blind hiring so that all traces of gender are erased from the hiring process. Experience shows that more women are chosen when doing so. And that can be transferred to our talent-attracting programs,” says Rygaard-Hjalsted.

It’s all about the people

Rygaard-Hjalsted points out that we must rethink the way we market Denmark abroad. We need to consider what messaging to use, and whom we leverage to attract talent.

“We tell the story about being the country that was the first with public digitalisation and putting the citizen at the centre of our digital solutions. But we are also a country that has a good work/life balance, where the water is so clean that you can swim in the harbour. We have green electricity in the sockets, and it is fine to head home at 4 pm. These are the kind of impressions that can convince more women to consider Denmark,” she says.

She points out that the exercise is not only about attracting women – but also about holding onto those we already have attracted from outside the country. We should also encourage children and young people who possess expertise in tech and science to choose a tech path when considering their education options.

“We know that it is often the mother who lays the ground for the daughter’s career choices – so we should inspire the mothers too. And then we have to become much better at highlighting successful women as role models, and not just to use the same two or three women all the time,” she says.

Postdoc Sine Zambach, Copenhagen Business School Sine Zambach, author of the book ‘Woman, know your code’ is also optimistic. She has a PhD in Computer Science and is a postdoc at Copenhagen Business School (CBS), and she explains that CBS has a higher proportion of female students amongst foreigners than Danes in some of the English-language programs. However, it’s proven challenging to get them to stay when they have completed their studies.

“The stereotype of women does not hold at the educational level. There are more foreign women here, and they are typically more mobile. Tech is an attractive industry for women in, for example, India and southern Europe, where you do not have the same problems at all as in Denmark. Here, the challenge is rather to hold on to them after they have children,” says Zambach.

She recalls that Denmark has quite a good story to tell foreign female students and graduates who would like to combine a career with family life. Therefore, it may have a big impact if we start addressing them while they are still studying.

“You usually say that the best thing is if they get a Danish boyfriend, and then choose to stay. But otherwise, you should start to address them even when they are halfway through their studies. We must remember that much of the talent that comes from abroad already have a bachelor’s degree in something else – so there are often many roads to tech. But it’s particularly about what story we tell them,” she says.

Action must be taken now

Sine Zambach points out that there are good examples of how to make a career in Denmark more attractive to foreign female students with a targeted effort. At the low-level, women are generally not attracted to exclusively male environments. But those are often the environments that are showcased when we market technical education in Denmark.

“An important message is the purpose of the work, as it is often something that gets more women involved. But we also have a welfare society that offers good equality and good opportunities to develop, regardless of gender. Denmark is also a good place to have children, and we generally have a working climate that appeals to women,” says Zambach.

Like Camilla Rygaard-Hjalsted, Sine Zambach emphasises that action must be taken from when girls are still young. At the age of 10-11, girls are still interested in STEM and technology. And there is no difference in the ability of genders for so-called computational thinking when tested at the age of 15. But the girls perceive themselves as far inferior to boys, even though they are not.

“It’s a problem that is getting worse, so it’s far from resolved. It can also be a rough culture in the IT-industry. But care must be taken to fight bias with bias. The way forward is to announce job ads and recruitment processes, to find more female role models, and to work with getting the work culture more inclusive,” she says.