With its strong food and agriculture traditions, an unmatched wealth of ideas and leading academic researchers, Denmark has a unique starting point for becoming a beacon in AgriFood Tech. 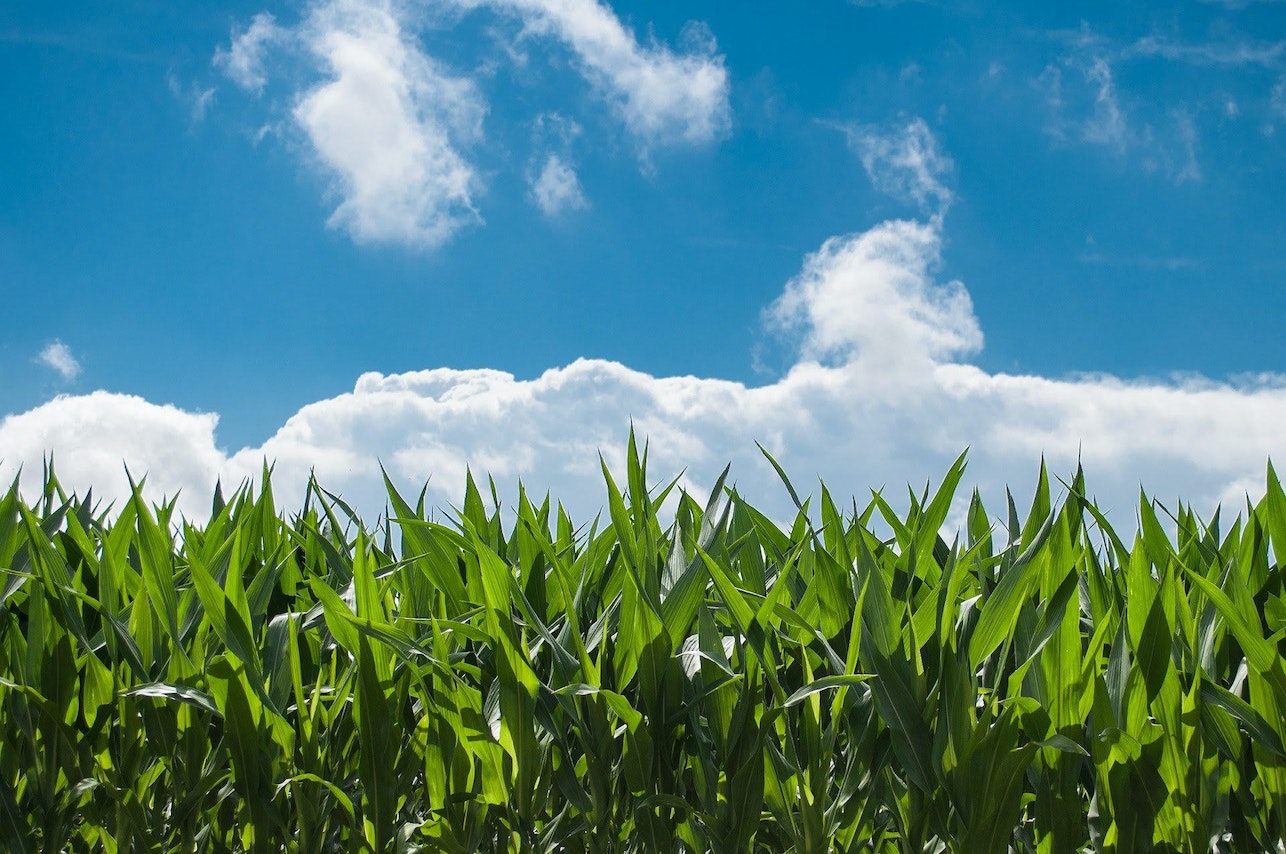 AgriFood Tech is defined as technology-based solutions for rethinking or streamlining the production, processing, transportation and consumption of foods. These technologies span the entire value chain from farm to fork.

New enterprises are springing up in the Danish AgriFood Tech sector, innovatively combining new technology and following a strong Danish tradition of food safety and sustainability.

Some are highly consumer-oriented, such as Simple Feast which seeks to steer customers in the direction of more sustainable eating habits. Or the platform Too Good To Go which is working to reduce food waste. Just to mention a few of the more well-known ones.

But innovation is also thriving in other parts of the supply chain, with the solar-powered autonomous field robot Farmdroid. Or Cellugy, which has developed a biodegradable alternative to plastic in food packaging.

All of these companies have followed in the wake of a highly developed agriculture and food sector in Denmark, led by major companies such as Arla, Novozymes and Kongskilde. The food cluster in Denmark accounts for some 25 per cent of the country’s exports.

But despite a nascent and fast-moving ecosystem of new enterprises, Denmark is still one step behind in terms of investments and the number of start-ups in the AgriFood Tech sector, which is now booming globally.

Up until now, there has not been enough investment in early-stage companies, says Eric-Alan Rapp, the partner in charge of FoodTech investments at the VF Venture unit of the state-funded Danish Growth Fund.

“In Denmark, the focus for investments has typically been on other positions of strength in life science and tech companies, whereas countries such as Israel went into this area much earlier, where we are now seeing hundreds of start-ups in Food and AgriTech. But things are changing in Denmark, and with a long-standing Danish tradition in food and agriculture, the potential is huge,” he says.

The investment level is going up in Denmark too. The Growth Fund recently continued its intensified effort by joining several other funders in investing in the company Nordic Harvest which works with so-called vertical farming technology. The funding round secured a total of 62 million Danish kroner including loan capital from the Danish Green Investment Fund.

And there is space for many more companies in this portfolio.

One of the challenges in Denmark has been the fact that investments in AgriFood Tech typically tend to be different and on a bigger scale, Eric-Alan Rapp notes.

“Foods, by nature, are physical products and manufacturing them involves a lot of processing and transportation. This is why it requires a different type of investment compared to scaling up a software company set up by two men in a garage,” he says.

But once the investment environment is in place and these new start-ups are nourished with professional management teams, there are massive rewards to be reaped, Eric-Alan Rapp believes.

A combination of climate change, the prospect of strong population growth especially in the cities, and the share of agricultural land has dropped by a third over the past 30 to 40 years, has created a burning platform.

“This may not be a problem that has seemed as imminent as a lot of other things. But it’s a challenge that is growing bigger, and these new technologies are part of the solution so that we can manufacture food in more sustainable and climate-friendly ways,” he says.

The global corona crisis is also feeding into this development, he believes.

“Right now, food companies are having to destroy food, and dairy producers are pouring their products down the drain because the global supply chains have collapsed. In this difficult crisis, we will see greater awareness that something new needs to happen to feed the planet and create better health,” Eric-Alan Rapp says.

Food safety at the top of the league

Denmark generally has a strong agriculture and food sector. Danish companies make everything from farm machinery to food processing equipment to foods and ingredients.

Many of them are represented by the Confederation of Danish Industry (DI), where the Sector Head of DI Foods, Leif Nielsen, shares the sense of optimism for the cluster.

“Historically, in Denmark, we have developed effective technologies for the agriculture and food sector to find niches and be competitive in a country that generally has a higher cost level. For companies in this sector there has typically been a high domestic demand which has then been converted into exports,” he says.

Today, the biggest companies in foods and agro-technology typically have an export share of 80 to 95 per cent, he says.

Denmark’s position as a frontrunner in terms of its high level of food safety will also continue to boost the cluster – not least in light of the corona crisis, Leif Nielsen believes.

“In light of the corona crisis, the focus on food safety will only get bigger. Also, many of the technologies that we are developing in Denmark will be able to support local production of agricultural products around the world, which will contribute to sustainable development. Short term, the sector may see a downturn due to a deep, deep global economic crisis triggered by efforts to contain the coronavirus. But the underlying need and growing demand for foods to feed a growing urban population will still exist after the crisis, so the basic demand for technology is also expected to remain intact,” he says.

Denmark is home to several large companies in the AgriFood sector such as Arla, Danish Crown, Novozymes and Chr. Hansen. Several Danish universities also focus on this area, such as Aarhus University with its strong tradition of research in agriculture and food. Food also represents a significant share of our exports – in 2017 the Danish food cluster accounted for 25 per cent of total exports.

Major trends are seen from a Danish perspective: