How can we use artificial intelligence as a diagnostic copilot? In this story, Andreas Cleve, the CEO & founder of the voice-based AI-platform Corti, unfolds how their solution has made a huge impact on cardiac arrest misdiagnoses from day one and continues to do it today. 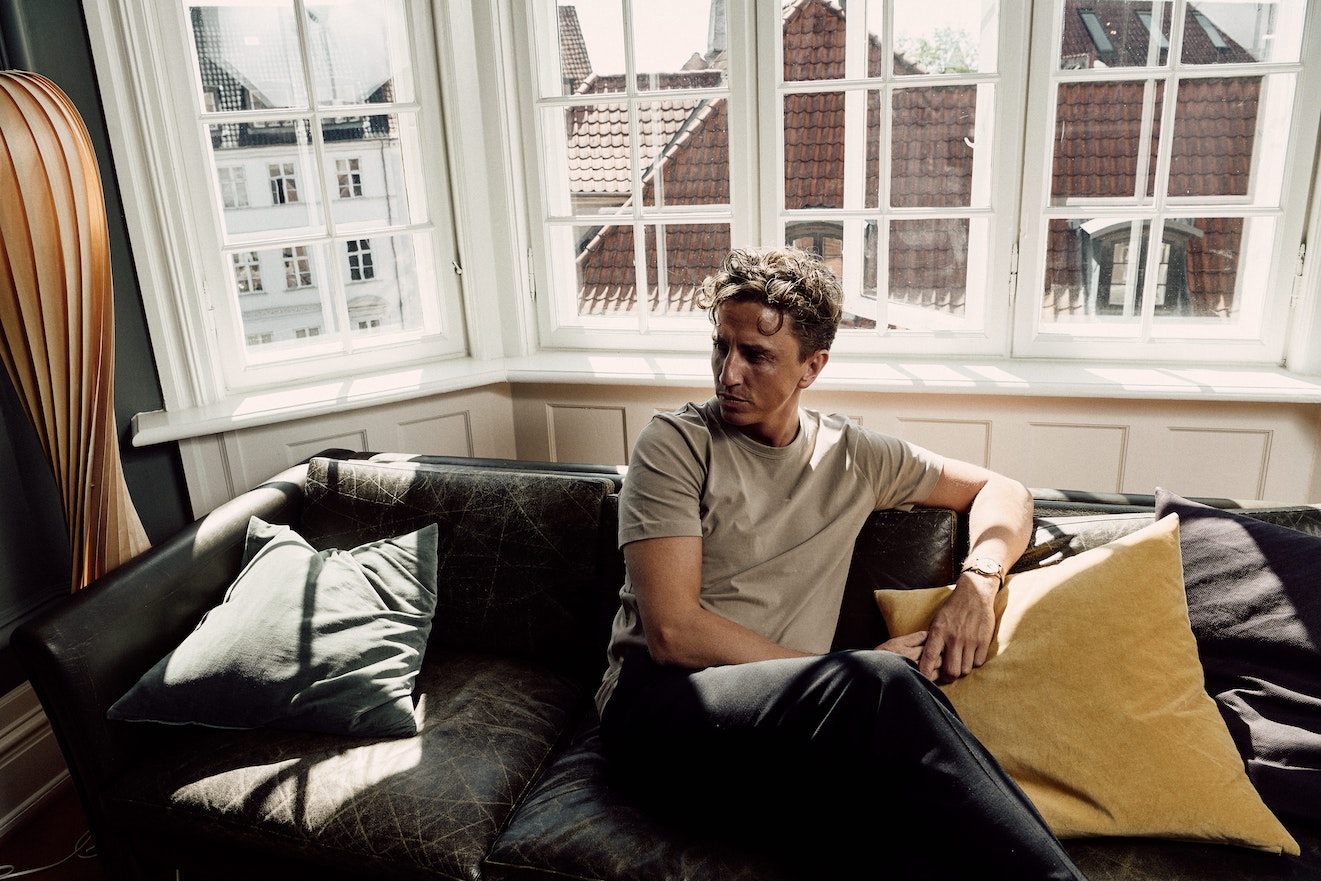 "At Corti, we've built a specific type of technology, a bit like what we know from Apple's Siri. It's a voice-based platform that's able to listen in on doctor-patient conversations and help the physician diagnose the patient. When we founded Corti back in 2016, our theory was that - as we've already seen during COVID-19 - more and more people would be interfacing their medical professionals through digital media."

"We founded Corti on the fundamental premise that one of the main issues within speech technology is that it’s a space that people have been trying to brute force for a long time. Many have been building these very horisontal approaches to understanding ongoing dialogues, which has led many of us to have these - let's call it disappointing - interactions with mobile phones and tech devices."

"Our fundamental idea was that, instead of building something for commands, we would make something for understanding dialogues, which is even harder. On top of that, we wanted it to work in a very noise-polluted environment not like in your living room where you shout commands to Alexa in an acoustic environment, but out in the noisy world of sirens and traffic where patients get hurt."

Bringing the Jetsons to real life

"I think the most significant “aha” moment was when we ran a very large clinical trial on our technology which proved that our solution worked. Having an AI as your diagnostic copilot made sense for everybody who'd seen the Jetsons, but in practice for doctors to use it was a big leap. Before we ran the trials, we were hoping for an incremental increase somewhere around 5%."

"But what we actually saw was that, from day one, we could cut down the number of cardiac arrest misdiagnoses by 50%. That was the moment where we realised that we were onto something big. If we could help doctors identify something as highly critical and time-sensitive as cardiac arrest, what can we do for meningitis, brain haemorrhage, or strokes?"

"This year we are on the verge of the next big moment in Corti's short history. We are doing a new clinical study together with the University of Copenhagen on the use of Corti in an unsupervised clinical environment. We are - of course - in the blind as to not impact the results. It has run for an entire year and ended in December 2019. The results were gathered in March, and now it's being written up and sent for peer review by the end of June. Of course, we hope that the algorithm will prove that when left unsupervised, it can provide the same level of results."

"GDPR was an interesting adversary, to say the least. We are working with millions upon millions of sensitive data points in our neural networks.  We don't own the data ourselves; it is located at our customers and partners site. But we still had to help them and learn together with them how to use health data for research under this new paradigm, which has delayed us somewhere around 8 to 12 months."

"While we're a small startup, we've played a significant role within the first responders' space in Europe. We were a big part of the first wave this type of technology that was built on top of GDPR. It required us to learn to navigate the European Parliament and to go back and forth over decisions and discussions to weather that storm. There was a time where the new data legislation was a real threat to Corti's future as a European and Danish company as we could've been forced to relocate to America to continue our development. Those were some tough months, but we persevered."

"In the future, I think we'll see that Corti will be able to make some significant strides towards offering healthcare service at par with nurses and doctors while remaining 100 % digital. The technology has a lot of potential to enter the areas of the world where there simply aren’t enough doctors and nurses to keep up with patient demand."

"Ultimately, giving access to people who do not have access to healthcare is our end goal - it's even written into our mission statement. We can never offer them the empathy of humans, humans are uniquely positioned for that part. But if you have nothing, then you'd rather have a conversation with an AI that has heard millions of people explain similar symptoms and diagnosed them correctly."

"Our mission ties in with our Danish legacy. We have a solid feeling of seeking justice, and once you are bitten by the healthcare bug, it’s hard to let go. If you are lucky enough to have been born in Denmark with our extreme levels of health privileges, it's hard not to become passionate about ensuring that the less fortunate get the same universal access to healthcare as we enjoy."