US robot manufacturer Teradyne will invest millions of dollars in Denmark to make the Danish robot cluster a world-leading hub for collaborative robots. After investing initially in Danish Universal Robots, and subsequently also in Mobile Industrial Robots, commonly known as MIR, American Teradyne has once again cast its gaze towards Denmark. 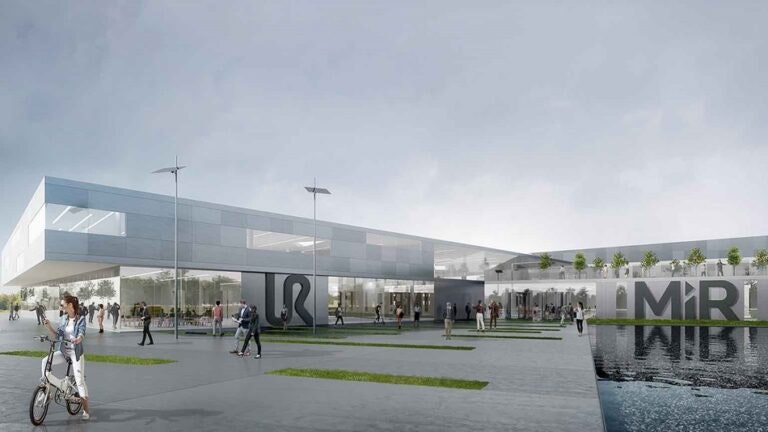 Announcing their 36 million dollar investment, the US robot manufacturer begins the initiation of a global centre for collaborative robots. Collaborative robots or ‘Cobots’ work together with humans solve a task, for example, lifting a heavy object, or helping to do precision work.

Mark Jagiela, President and CEO of Teradyne, said to The Robot Report, the company has “… found something extraordinary in Denmark.” Noting that “the Danes’ combination of innovative industrial design, combined with a practical business sense, have created a perfect combination for this emerging industry. The ability to make robots work in collaboration with humans in a user- friendly less is something we have not encountered to this degree anywhere else in the world, and we are very excited to expand our capabilities in Odense.”

The robot cluster around the city of Odense has been one of the most important Danish success stories in technology for many years. The group, consisting of approximately 130 companies, continues to expand, exporting most products abroad.

While there is a large and ever-growing cluster of startups, several of these companies have become attractive as potential acquisitions, and continuing Teradyne’s interest in robotics companies in Odense.

While an estimated up to 3,900 people work in robotics around Odense, Teradyne alone has over 5,000 employees globally.

Marking Odense as “The Cobot Capital of the World,” MIR and Universal Robots have together purchased a 50,000 square meter production facility in Odense.

According to analysis experts at Damvad the Danish robotics industry has the potential to add 25,000 jobs over the next five years.