More Women are Needed for Robotics to Keep Thriving

Veterans of the robotics industry agree, to continue the rapid growth trajectory and develop its purpose in Denmark, more women are needed 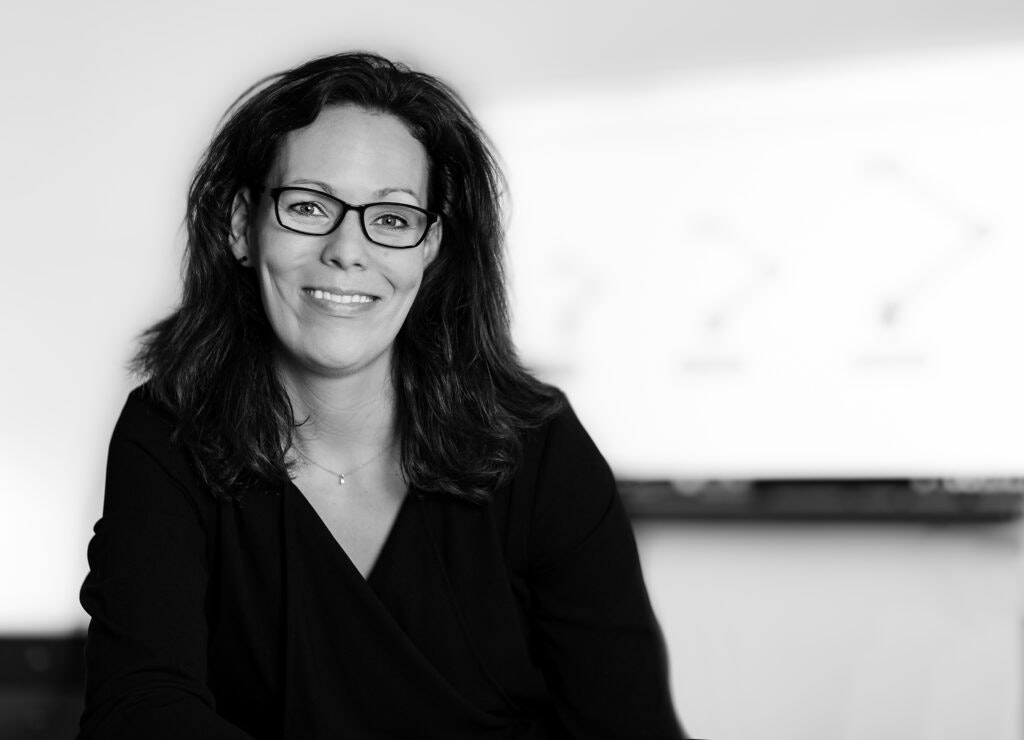 The robotics industry needs to attract more women to carry it into the future. As robots move closer and become more integrated into our daily lives, a better gender balance amongst developers is vital.

This is the view of robot expert Søren Peter Johansen at the Danish Technological Institute and is a belief shared by Sabina Kethelz, one of the few female veterans of the industry. Kethelz has worked extensively in the Danish robotics industry as an independent consultant and has first-hand knowledge of the robotics startup cluster.

The robotics industry in Odense has become world-renowned in just a few years, thanks in part to some significant corporate acquisitions and the continuous flourishing of new companies. Despite the rapid growth, Sabina Kethelz believes the industry must attract more women to continue developing into the future.

Diversity in robotics is needed

“Robot technology users include as many women as men. That’s why it’s important to have women in sales, business development, and product development. An industry stereotype is a man between the ages of 30 and 50, and I think it’s important to diversify the workforce.”

Kethelz also notes that in its early years, the industry has concentrated only on developing technology. In the future, the focus will need to be on purpose; Kethelz states that the world is changing, and so is the robotics industry. “As the world changes and all our business processes and industries, the way we want to learn, the way we want to grow older and the demographics are always changing. We need to be working for a purpose more than just making technology for the sake of technology. Or sell it, just for the sake of earnings.”

While known for industrial robots, Kethelz believes the robotics cluster around Odense will in the future require both new expertise and technology as robotics begin to be a larger part of our daily life. According to Kethelz, this is why there is a need for an innovative business tactic, that will focus on increasing the role women play in the industry today.

Noting that the gender balance isn’t ideal throughout the entire tech industry in Denmark, Kethelz maintains that the balance is worse within robotics. “I think overall, we have to talk about what robot technology can do for us. For example, these are concrete solutions to several of the UN’s global goals, solutions to ensure food security and reduce food wastage in the industry, or it can be solutions that give workers decent and more ergonomic jobs or solutions for educational institutions that offer more opportunities to learn the traditional subjects in different ways so that one can make a more versatile teaching. I could keep going, “Kethelz continues.

Women are the secret ingredient to a company’s success

While Tech and labour laws seem to be at odds in many parts of the world, women are not as under-represented as they are in the West in Asia. Here the industry appears to be further advanced in creating a balance between the sexes. Pointing to China, Kethelz notes how women in the tech industry are represented throughout, including as top management and as “hardcore developers”. Kethelz continues, “In China, they even say that women are the secret ingredient to a company’s success. I think the secret ingredient is, remembering the diversity so that you have the best conditions for understanding the purpose of the robot technology and understanding the daily challenges of the user.”

Emphasizing that gender balance is on the right track in many places in the world, Kethelz believes that the Danish industry must think in terms of versatility if it wants to maintain it the momentum it has now.

The robotics industry around Odense counts up to 130 companies employing over 3,900 people.